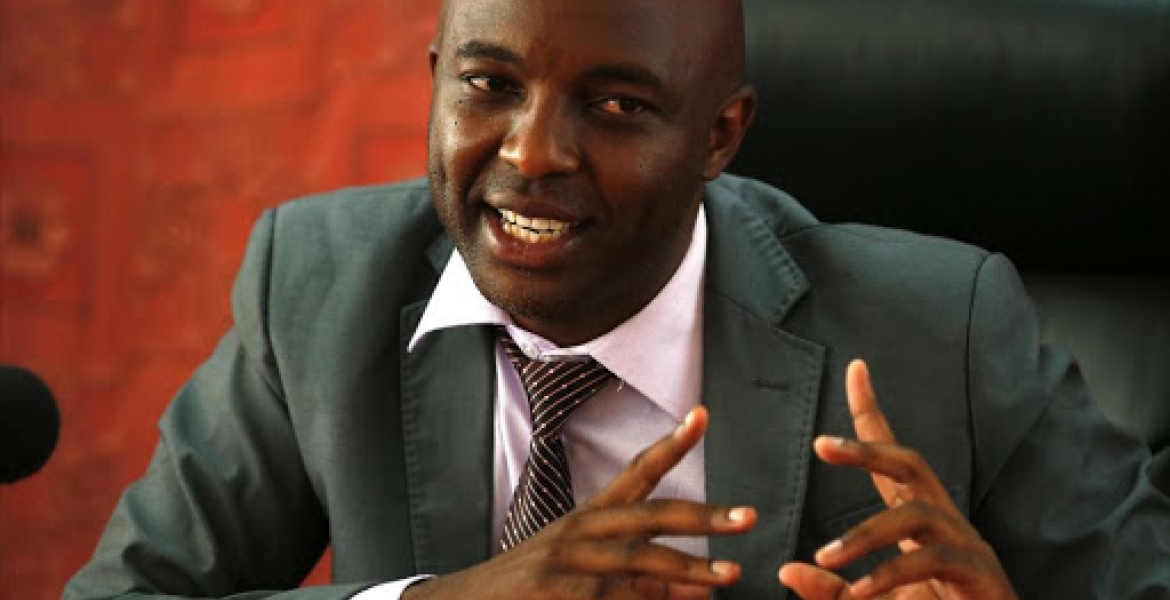 In his Bill that seeks to amend the Children's Act, Senator Kang’ata wants men who deliberately fail to pay child support blacklisted by Credit Reference Bureau (CRB), making then unable to get loans.

The lawyer also wants fathers who abandon their children to be barred by the Immigration Department from traveling abroad.

If such individuals are businessmen, Senator Kang’ata recommends suspension of their trading licenses until they meet their parental obligations. The bill also proposes that deadbeat fathers are denied certificates of good conduct by the Directorate of Criminal Investigations (DCI).

Senator Kang’ata further proposes that court cases detailing children to be made faster and easier with costs cut down. The bill also proposes the sharing of DNA costs among parents or child welfare societies.

“If DNA turns negative, then the costs can be shared,” reads part of the Bill as quoted by The Star.

Currently, the cost of conducting a DNA test ranges from Sh8,000 but can rise up to Sh20,000 if being carried out for legal purposes.

Deadbeat fathers traveling abroad?? How many of regular deadbeats would have funds to travel overseas. Very rare. But that requirement is great because the whole thing looks like it would strike hard on none other than MPs, and senior government officials- more than likely.

@mteja, you would be surprised. a lot of the corrupt politicians don't pay support or otherwise.

My male friends laughed at me years ago when I told them western nations child support type laws and restrictions will find their way to Kenya sooner rather than later. It's hard enough being a father within the confines of a relationship. Why any man risks his future by parenting ovyo ovyo is beyond me. Vasectomy should be a serious consideration for those finding it difficult keep it within the family.