Nairobi-Based Nigerian Pastor Grilled over Spread of Occultism in Kenya 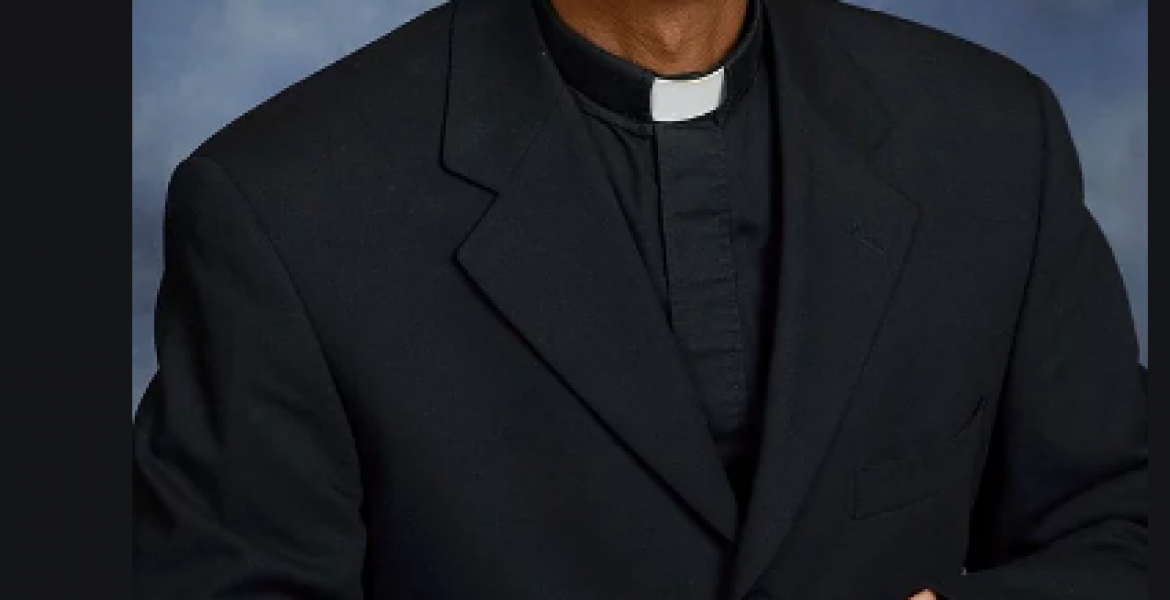 A Nairobi-based Nigerian pastor is reported to be among individuals questioned by detectives over allegations of aiding the spread of occultism in the country.

The pastor from Winners Chapel is claimed to be among clerics luring vulnerable Kenyans into joining cultism, according to The Standard.

A probe into occult practices is being done by a team of detectives from the Directorate of Criminal Investigations (DCI) although a multi-agency approach has been recommended.

Detectives pounced on the cult after the brutal killing of Catholic priest Father Michael Maingi Kyengo in Embu on October 9th in a ritual.

Suspects told investigators that the murder of the priest was part of a ritual that was meant to enable the killers to be promoted or recognized in the cult.

DCI boss George Kinoti has warned about rising cases of cultism in the country saying that some people were forced to bring human body parts to be allowed to join cults that promise money and fame.

“Until we proscribe these groups, which remain secrets to us, we have to be proactive for now. Unfortunately, we are now dealing with killings that have happened,” Kinoti stated.

Detectives handling the probe said they have lined up for interrogation at least 10 other foreigners whose churches are suspected to be leading some members into dangerous occult practices, The Standard said.

Police have mapped parts of Nairobi, Embu, Kitui, and Kericho as being notorious for occultism based on reported cases.

Authorities in the past issued a warning about a group called the Young Blud Saints, which mainly targets university students in Nairobi. Police said its members are required to sacrifice what they love most to prove their loyalty to the organization.

The evil Nigerians will continue targeting lawless Kenya where they have found a haven of impunity. Nigerians men and women coming to Kenya are changing the superior gene pool of Kenyans by intermarrying with inferior and criminal minded Nigerians. Kenya should officially ban intermarriages between Kenyan and West Africans with those violating the law being subjected to life in prison. Nigerians should stay in their country, nobody want them

Nigerian’s can NEVER contribute positively to a foreign society. I do not understand why Kenya continues to allow these loud mouthed uncouth people roam freely in our streets. There is a criminal DNA in them.

I can understand why they are flocking out of Nigeria. The have a big public defecation problem...

Not a fun of those Nigerian preachers even the famous one like TB Joshua, Enoch Adejare Adeboye, Chris, Oyakhilome etc

Am a fun of them all

Nigerians are crooks period! I met one and he introduced himself as Prophet Omuka....> I almost puked, never knew there was a profession called PROPHET! I had to reference my teacher, Mr. Google, unfortunately, Google is yet to find out if there such a profession!! Wakenya, stop wasting time; JUST SHIP THEM BACK!

Am a member of winners chapel..We worship the true God..& read the real Bible