I Inherited My Dad’s Millions at the Age of 21, Kenyan Media Personality Maina Kageni Says 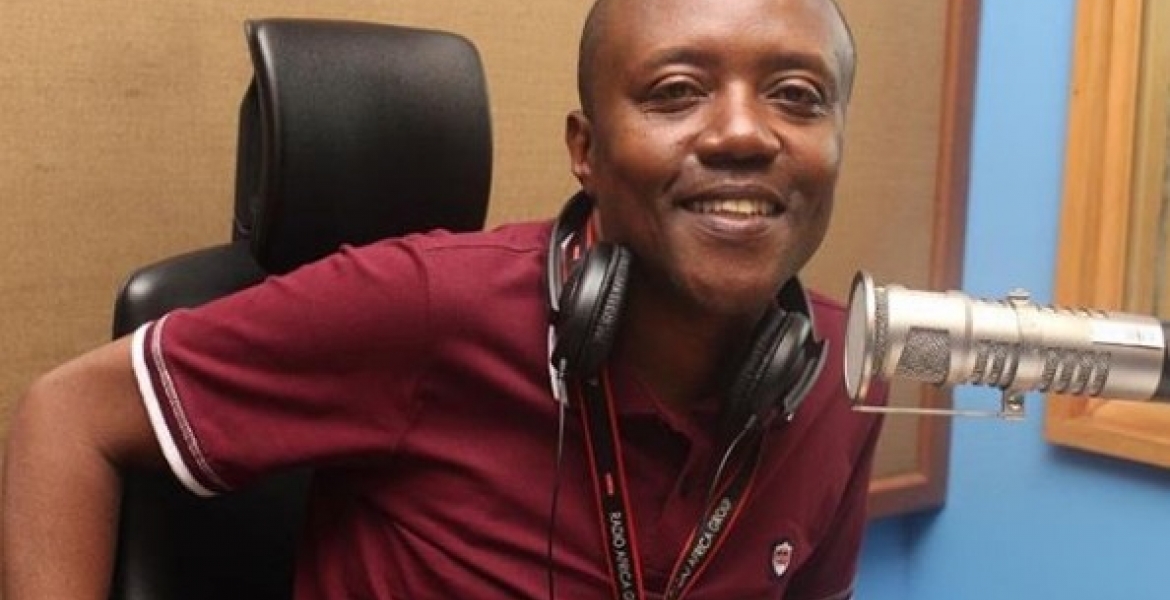 Kenyan media personality Maina Kageni divulged that he inherited the entire multi-million-shilling estate left behind by his late dad when he was only 21 years old.

Speaking recently on his breakfast show on Classic 105, Maina said there were no inheritance battles for his father’s property since he left a will.

“My dad died when I was two years old. Luckily for him, he left behind a will and after his death, it was entrusted to trustees,” Maina divulged.

He added: “Immediately I turned 21, the properties were transferred to me.”

He, however, quickly noted that his dad should have left his estate to his mother rather than to trustees.

“My dad was guilty. Why did he not leave everything to my mother?” the 43-year-old posed.

Maina, who is reported to be among the wealthiest media personalities in the country, was discussing how succession battles in Kenya have left many families in anguish years after their parents died.

His co-host Daniel Dambuki alias Mwalimu King’ang’i said that unlike Maina, his dad left no property at the time of his death.

“The only thing my dad left me was my mum. You finish school and you realize that responsibilities are waiting for you. The minute you lower your loved one’s body into his/her grave, you immediately start thinking of all the debts one has to pay,” he said.

King’ang’i pointed out that it is sad to see families of wealthy Kenyans fighting for property left behind by their parents.

“Look at the Michukis, (JM) Kariukis and (Njenga) Karumes and see how they keep fighting in court. It hurts me so bad because I know that these men worked hard for their money,” he said.

“Look at the case of John Michuki. He only has six kids yet he had properties worth billions. Why can’t they just agree among themselves on how to share the property?”

Money made in unscrupulous ways never benefits anyone ESPECIALLY if stollen from POOR, POOR DYING TAXPAYERS! Your family will kill each other for it! Live humbly, enjoy what is truly yours. DO NOT STEAL

I was also wondering because some have died and others will before the property is devised it is grudge and greediness. i wonder how they spend their day or sleep thinking of the next tactic they will use against their own relatives to inherit more . God save them for the dead are turning in their graves and they will not have peace until they agree to agree

Stay humble. Help the needy with your millions. The only true value of money is when it solves a problem.