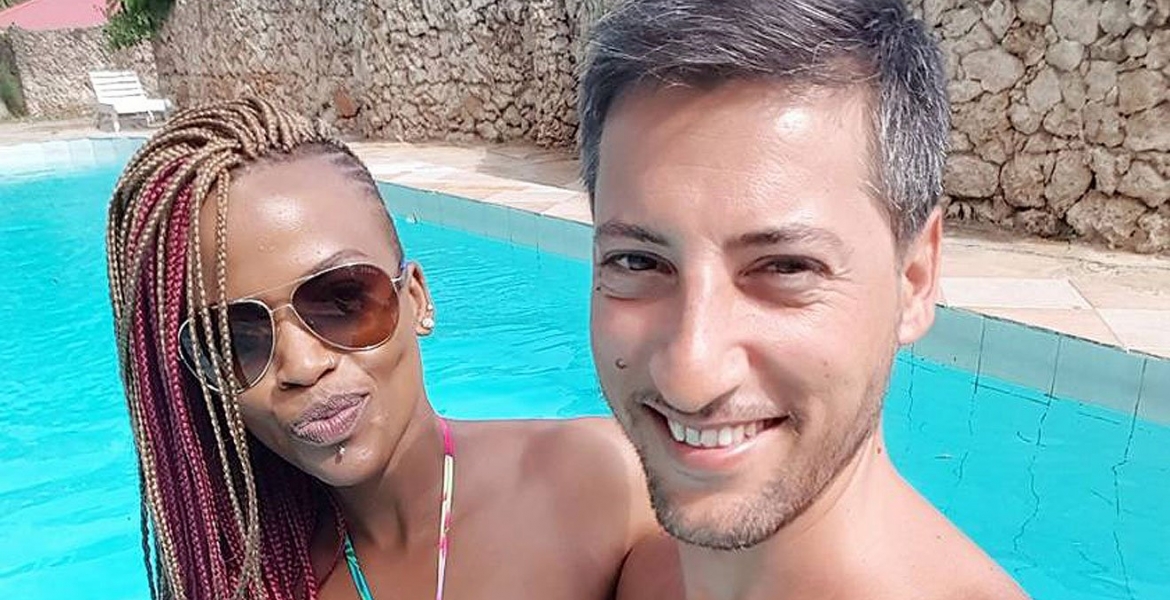 Ms. Wanja, who took to Facebook to break the news, has dated the foreigner for more than a year now.

“I thank God for blessing you yet another year to celebrate. My prayer is He keeps watching over you as He Always Has. Grazie mio cuore (thank you my heart) for always being there for me and loving me in waits I could never have imagined,” Wanja wrote while wishing Giulio a happy birthday.

Giulio has already taken the 35-year-old Malkia Strikers star to Italy to visit his family.

If the fiancee was a dark mandingo man, would that make the news? Inferiority complex is REAL

Certainly not! Exception would be if the "dark-dinka" is a billionaire,and frequents to Paris for shopping.

Her name is Wanja! I hope the guy doesnt have a septic tank! If you know; you know! Tuambie ama tusiambie huyu kijana?????