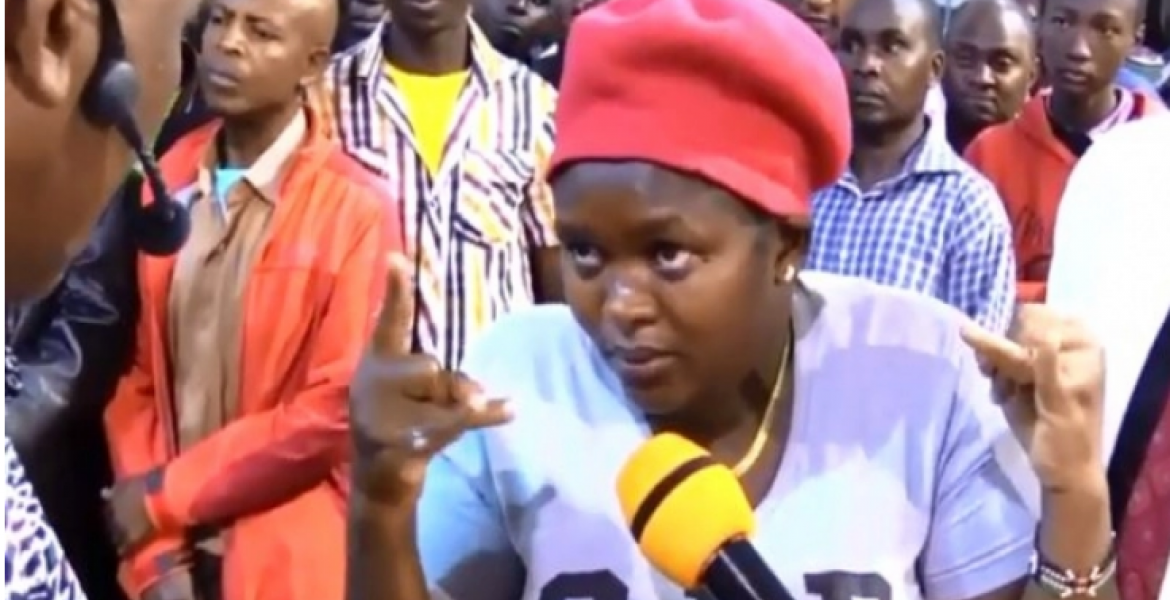 In the video, Pastor Ng’ang’a is seen interviewing a woman who claims to be possessed during a church session.

The woman, who calls herself the 'Devil from Gatundu', showcases a number of signs she alleges to be of the devil and which she uses to kill people.

“ I am the devil from Gatundu… mimi nimekufa,” she says.

The lady claims spirits use HIV/AIDS to take the lives of people and that she has lived for more than 100 years.

Later, the lady comes back to her senses after Pastor Ng’ang’a ‘casts the demons’ out of her. She reveals her identity and says she is a resident of Mai Mahiu, Nakuru County.

I do not see anything strange here. This is all Pastor Nganga Church is all about. Rose Muhando was here last year.

Haki! Someone get me Jack Daniels! Let me be sober after this ujinga is over!!!