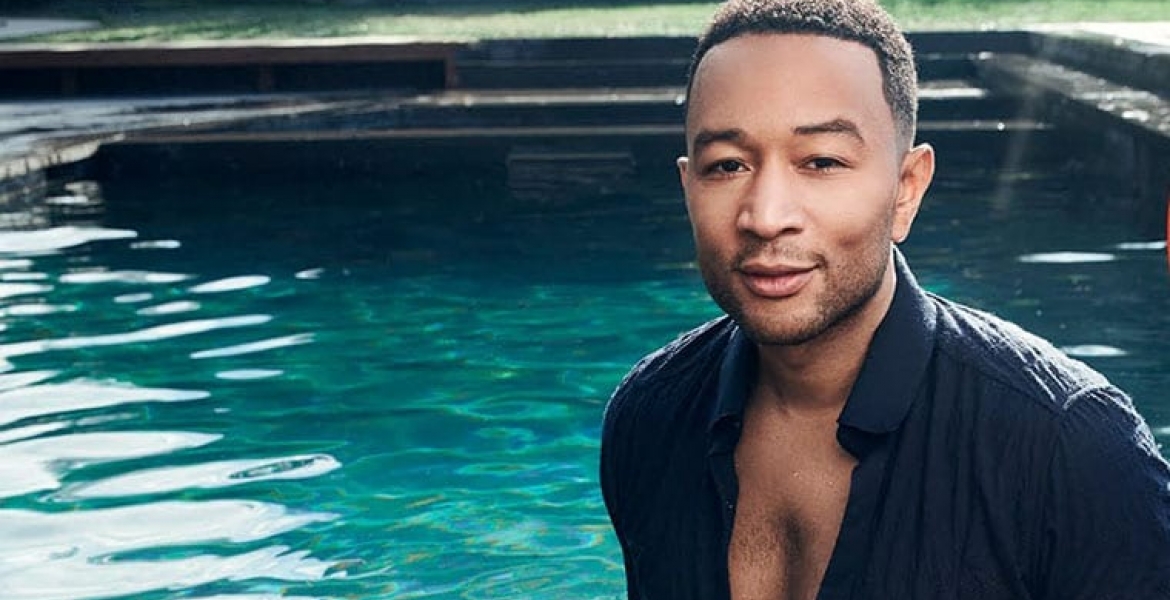 The 40-year-old songwriter becomes the 34th person to be awarded the title since its inception in 1984 by People Magazine.

“John Legend — a man so talented he became one of only 15 stars to achieve EGOT status last year — is making history yet again: the 40-year-old singer has now been crowned PEOPLE’S sexiest man alive,” People magazine announced.

EGOT is an abbreviation for Emmy, Grammy, Oscar, Tony and refers to individuals who have bagged all four awards.

The father of two children- aged 3 and 18 months- is married to model and author Chrissy Teigen.

“I was excited, but I was a little scared at the same time because it’s a lot of pressure,” Legend said about his new feat.

Just curios.How do they determine the sexiness of a man?From a male perspective, its pretty easy to tell what a sex female looks like.Generally a sexy female is the one with a figure 8...
I saw this study where by women were shown regular looking fellow,and women rated them as just average,but when their salary was attached to the same face, those with high salary over$300,000 ayear,were rated as very attractive. Yes John Rogers is rich,but would he have been rated that high if he were adishwasher in a restaurant ?Probably,but I doubt.And of course his visibility to the selectors would be very low...
In my opinion, this kind of surveys are just feminization of men.Men should look like Malboro Man, tough,rugged,rough,and beastly.A woman would melt just.looking at such a man.The way the cave man looked.And that's sexy.

It's in the Eyes of a Sober Beholders (for lack of a Better Way of Putting It). It rarely has Nothing to do with one's Looks or Sexual behavior. Instead it has to do with how the Public "voters" view your your Perrsonality, Attitude, and Outlook on Life (especially how you deal with situations like Challenges in Life; and How you Treat your Neighbor). Loud mouths, Angry birds, Haters, Paranoids, Hypocrites, Envy, Jelous, etc are very rarely counted as sexy.

Even then, he does not come close to that title - Keanu Reeves anyone?

From what you are saying,then the Title Sexiest man should be replaced with,"the most benevolent man",for lack of a better way of putting it...

The most "Gentleman" would suffice it. Or The most "Levelhead" as opposed to "Hothead".

This title should go to RAILA ODINGA

You got that one right.👍

I guess beauty is relative- I see nothing to call sexiest but heh each on their own .

He looks like a rat.He has neither the face nor physique or even the height

Not to me he is not! Those man boobs are a right turn off....lakini beauty is in the eyes of the beholder as they say!