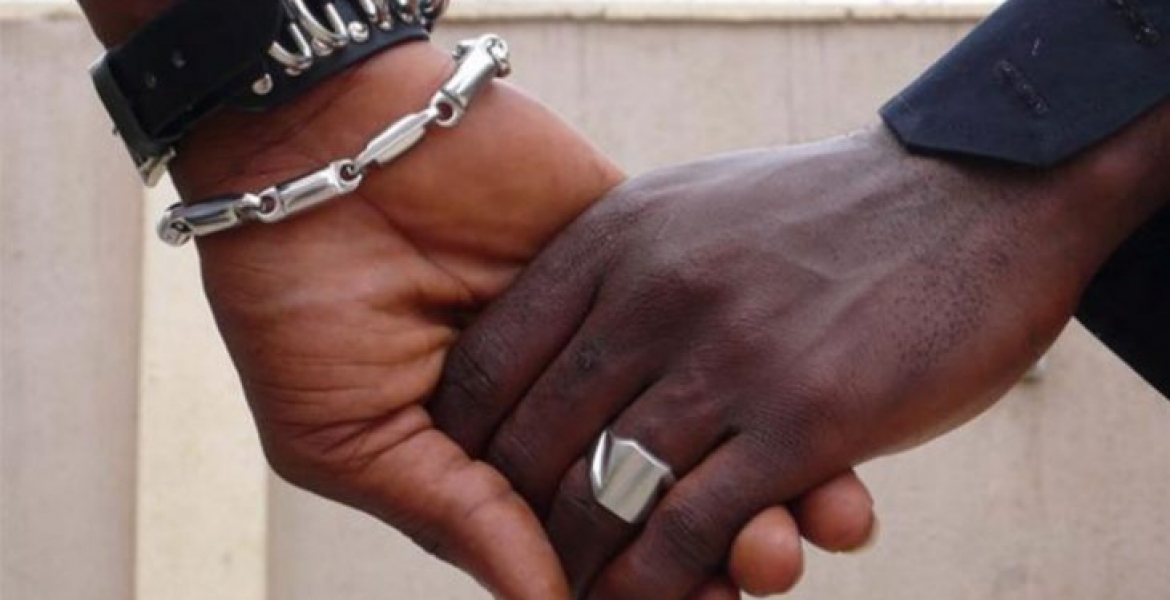 A High Court in Zambia has sentenced two men to 15 years in priso  each after they were found guilty of engaging in gay sex.

The two were arrested and charged after they were busted having sex in a guest room in 2017, BBC reported. The court was told that Japhet Chataba and Steven Samba booked themselves into a lodge in Kapiri Mposhi, central Zambia, where they committed the act.

One of the lodge’s workers peeped through an open window and saw the two having sex. The female worker then alerted her colleagues who came to the window to catch a glimpse of the two men.

Chataba and Samba were convicted last year by Kapiri Mposhi Magistrates’ Court but they appealed at the High Court. However, high court judge Charles Zulu declined to review the decision of the lower court and upheld the 15-year sentence.

“The trial court cannot be faulted and there is no basis to review or substitute the conviction and I further find that there were no irregularities by the trial court,” Judge Zulu said.

Judge Zulu stated that the lower court was within the confines of the law when it convicted the accused persons for “having sex against the order of nature.”

Zambia’s President Edgar Lungu has in the past spoken out against gay rights, declaring that he would not impose them on Zambians in exchange for donor funds. Zambia is a conservative country where homosexual acts are illegal.

Hopefully wakaufie huko jera juu survival in african jail is minimal.Hii umalaya ushelati ushetani mapepo mbaya need to b deleted completely from our african morals.Hii ni tabia za wazungu uzunguni so united state of gormolla should come to their rescue n give them the satanic evil protection which they do best.

Zambia used to be the breadbasket for east and southern africa but not any more. Too much corruption. Gay sex is priority #1