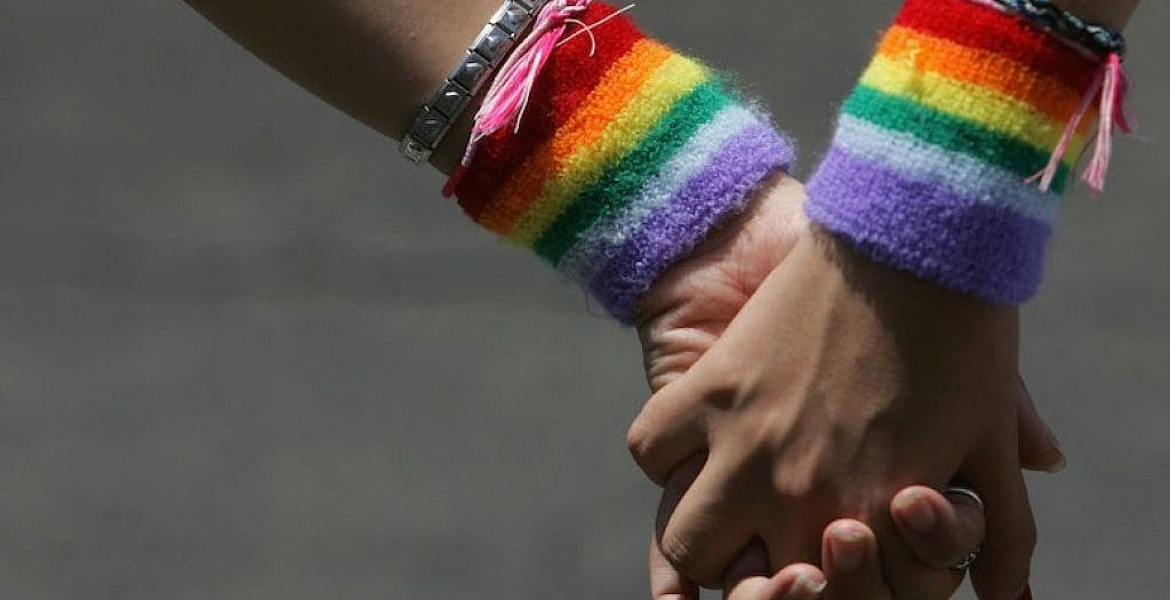 The United States has warned its citizens to be careful when visiting Tanzania over the country’s continued crackdown on gay people.

In an advisory on Tuesday, the US State Department urged gay Americans to “exercise increased caution” while in Tanzania due to threats that members of the LGBT community may experience there.

“Members of the LGBTI community have been arrested, targeted, harassed, and/or charged with unrelated offenses,” the State Department stated.

"Terrorists may attack with little or no warning, targeting embassies, police stations, mosques, and other places frequented by Westerners," it said.

Yes they should b warned because TZ aka east africa countries this mashetani ushoga ushelati mafi ya sewage law is very clear.10-20 years in jail if ur lucky the citizens don't deal with you perpendicularly b4 the cops comes to yr rescue.Waafrica alway remember this is not our way of leaving so make yr neighborhoods fred of this satanic behaviours morons.

People are suffering from corruption, crime, joblessness and this is your most pressing issue? Tanzanians are often forced to come to Kenya, go to South Africa and India for medical help....yet, resources are dedicated to figure out who we are boinking?

Absolutely in Tanzania twa twa is very important.You must do it with the right person