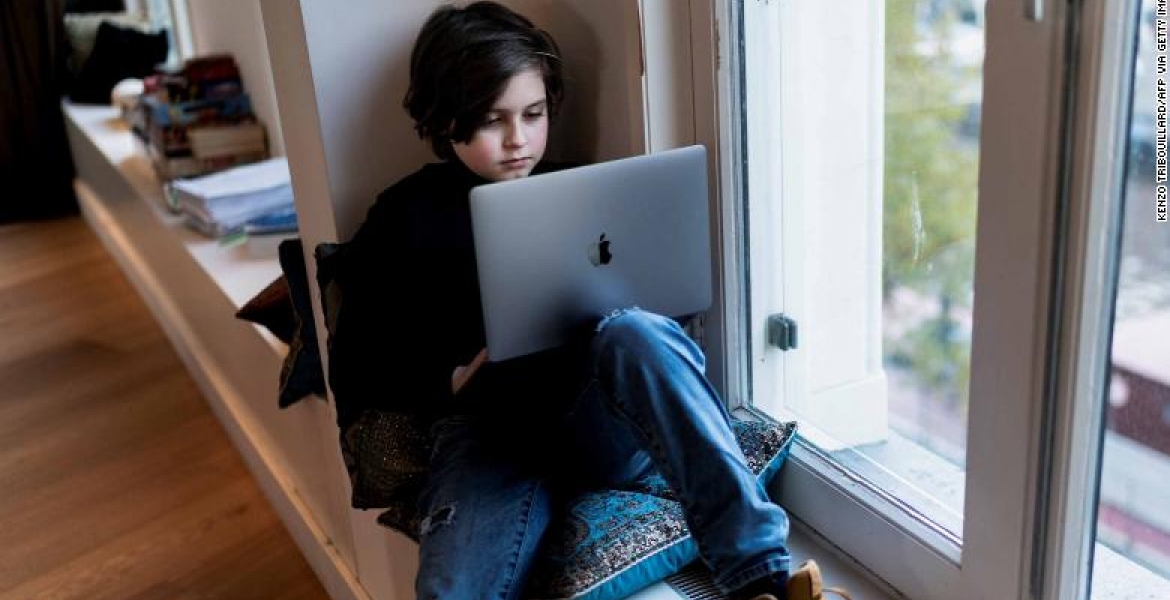 Laurent Simons, the nine-year-old genius from Belgium who was set to graduate from university this month has dropped out of school.

Simons made headlines last month after it was announced that he was set to graduate with an electrical engineering degree from the Eindhoven University of Technology (TUE) in the Netherlands. CNN reported that TUE allowed Simons to complete his course faster than other students as he is extremely bright.

In an interview with CNN last month, his father Alexander Simons said his prodigy son planned to enroll for a Ph.D. program in the same subject while also studying for a Medicine degree. Simons hails from a family of doctors and his family had initially dismissed claims from his grandparents that he is a genius until teachers confirmed it.

“Laurent is the fastest student we have ever had here, not only is he hyper-intelligent but also a very sympathetic boy,” Sjoerd Hulshof, TUE director at the Electrical Engineering Department said in a statement last month.

Simons, who had planned to take a vacation to Japan for a break after he graduates, will not be graduating from the university after his studies were allegedly terminated over a dispute between the minor’s family and the institution, according to CNN.

University officials told CNN that they recommended that Simons completes his course mid next year since there were exams that he was yet to sit for but his dad insisted he should graduate in December. The institution further maintained that the boy’s engineering course should last for at least three years but the father wanted him to finish it within 10 months.

When contacted for a comment, Simons’ dad denied the claims and revealed that his son had received an offer to study for a doctorate at a university in the United States.

“Sometimes you have to make choices. If he lets it go, you never know if he will get that opportunity again,” Alexander told CNN.