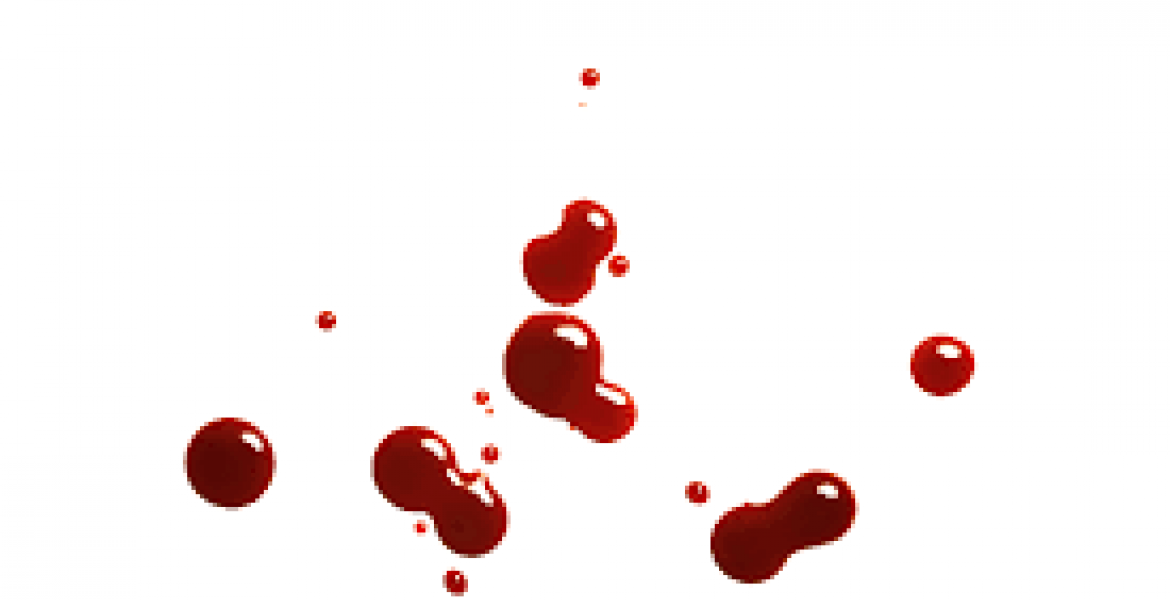 A Kenyan woman has gone into hiding after she bit off and swallowed part of her boyfriend’s tongue during a kissing session over the weekend.

The two were having drinks together on Sunday afternoon at a bar in Karagita estate located on Moi South Lake Road in Naivasha when the bizarre incident happened, according to reports. Shortly after the couple began kissing, the woman allegedly bit off the man’s tongue and swallowed the chunk before she fled.

The victim, who is unable to talk now, was rushed to a nearby health center bleeding profusely and the motive of the attack remains a mystery, Solomon Mwangi, an elder, said.

“The two had been drinking for some time when the man started kissing the woman and it’s not clear what caused the woman to turn against her lover,” he said.

“After biting and cutting off a very big chunk of the tongue, the woman swallowed it and fled leaving the man writhing in pain and was rushed to the hospital.”

Confirming the incident, area Chief Hassan Guyo said police officers are looking for the woman whose whereabouts are unknown.

“The man cannot talk as a big part of his tongue is missing while the suspect responsible for attack has gone missing,” said Guyo.

I hope this is pure Fiction. But anyways: When AbUse of Viagra turns to Twa! Twa!! Twa!!!😁, things like this happen.