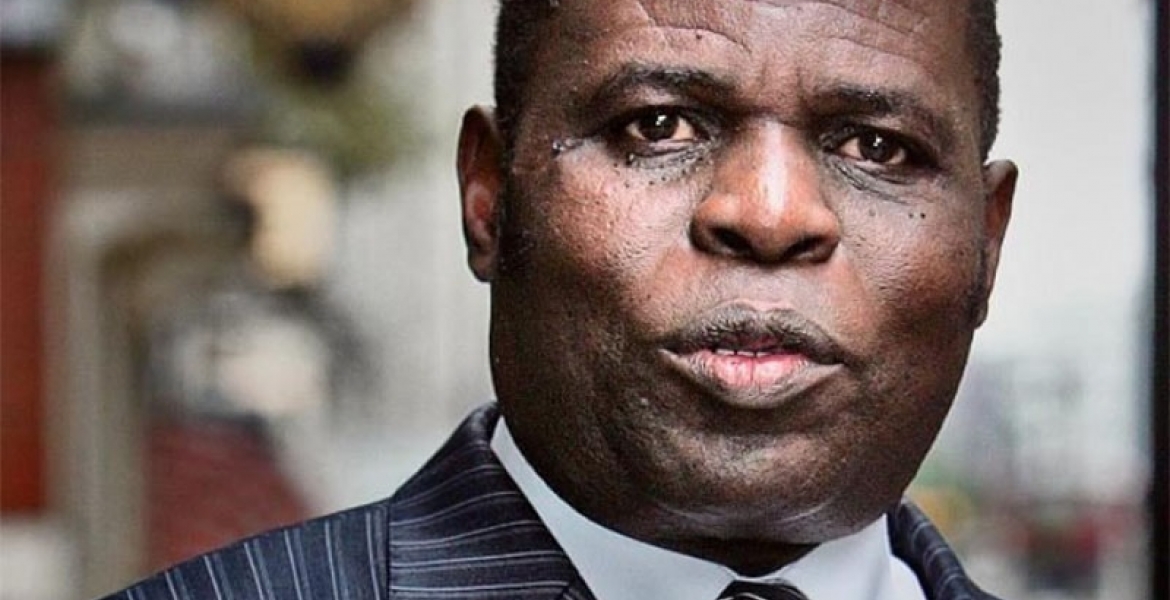 Two years after he was deported from the United Kingdom to face child theft charges in Kenya, controversial Kenyan televangelist Gilbert Deya has made a return to the pulpit in Nairobi.

Pastor Deya has set up a new church in the city with a signpost announcing his return on Moktar Daddah Street reading “Gilbert Deya Ministries UECK”, according to a report by Daily Nation.

An undercover investigation by a Daily Nation team established that Deya organized a one-week grand homecoming event at Quarry Grounds in Nairobi’s Pipeline estate, which will run from Sunday, December 14th all the way to Sunday, December 22nd.

“The crusade would be a big thing since the government has granted us land for the event. It will be a big party. There will be 21 goats, 21 chickens and lots of food for everyone,” Daily Nation quoted Pastor Deya.

The ‘mega rally’ is being broadcasted on his television station, Deya Broadcasting Network (DBN) with Embakasi South MP Julius Mawathe and former city mayor Joe Aketch among guests who were expected to grace the ceremony.

After he was deported from the UK in August 2o17, Deya was detained at Kamiti Maximum Security Prison for nine months before he was released on a cash bail of Sh10 million in May 2018. Bishop Deya is facing five counts of child theft, where he's accused of stealing children aged 14 and below between 2002 and 2004 at Mountain View Estate in Nairobi.

Nairobi Chief Magistrate Francis Andayi had in January 2018 granted Deya a Sh1 million bond with a surety of Sh2 million, but the High Court quashed the decision after an appeal by the Director of Public Prosecution (DPP).

In 2008, his wife, Mary Deya was charged and convicted with 10 counts of similar offenses and was handed a three-year jail term.

There's nothing you can't do in this corrupt country so long as you have money! The Deyas,Gakuyo,Ng'anga & many more men of god get their courage to fleece from the government who also receive bribe from them! No one really cares! It's a man eating man society! Ukiumwa kulana! Poooh!