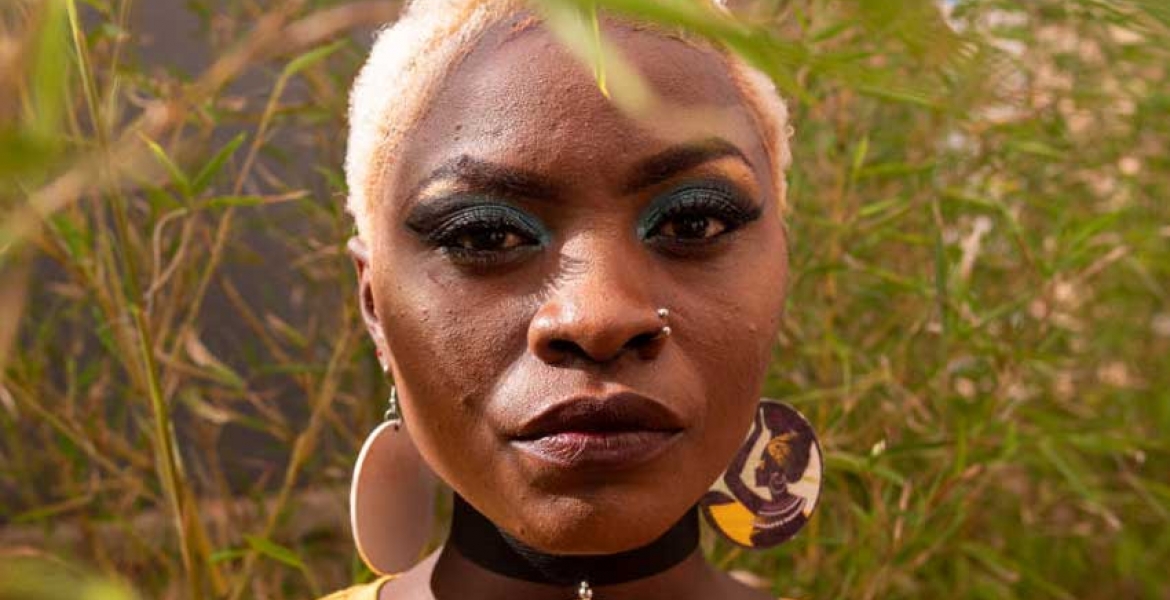 A recent BBC documentary has exposed how women from Kenya and other African countries are trafficked to India to serve as sex slaves.

The girls, mostly from Kenya, Uganda, and Tanzania, are lured to India with the promise of securing well-paying jobs but end up living miserably after being traded for sex.

Grace, a young Kenyan girl and a mother of one says she saw an opportunity to end her family’s poverty and provide for her child after she was told there was a job opportunity waiting for her in India. The dream was shattered immediately she landed in India as her passport was confiscated by a woman named Goldie, introduced to her as a caregiver.

Grace says she is just one of the more than 1,000 Kenyan women who were lured into foreign countries in the name of getting employment only to end up as sex slaves to make money for sex cartels. In less than 5 months, Grace says she has been forced to have sex with 400 men in order to sustain herself and settle debts that she allegedly owes her “masters”, the people in charge of her living in India.

“On a bad day, I sleep with nine men, and each pays approximately $10 (about KSh.1,000). All the payments are made directly to our masters, Princess and Goldie, to cater for the costs of bringing me to Tughlakabad, Delhi,” said Grace.

Grace also says the ‘cartels’ have invented a new way of trafficking women into India, where women pretend they are traveling there for cancer treatment, only to be engrossed in the deep ends of the sex trade. The people named masters are mainly former sex slaves who have mastered the art of the trade and use it to make money by recruiting other young girls, according to Grace.

Here, women are paraded in brothels that are referred to as the “kitchen”, where the majority of the buyers are African men working or seeking education in New Delhi.

“I hated it so much that a man has to come and pick you up the way you go to the market and pick potatoes,” recounted Grace amidst tears.

These sex slaves will only end when men quit buying sex.

It will have to begin Kenya MPS.

Uhuru are you listening? This is what our young girls have to do in your failed economy. The money you used to open the non viable naivasha dry port could have created millions of jobs but you chose a prestige project that has no benefit to average kenyans. You are creating jobs in china instead of here!

SGR from MSA to Naivasha and beyond is one of the small efforts to decongest the very busy Kisumu/MSA route. If the SGR is non viable, even the buses are, and I'm not sure additional air link would make it any more viable.

You are better off staying in Kenya and doing farming. '

I don't know why .... I feel like there is always an option.

@ Mkenya Mjerumani, remember these girls are going there with apromise of agood paying jobs.Sex is never mentioned at the offset.
If they were told the truth,and still made it there,then the blame would squarely lie on their shoulders.
On the other hand, they land there,and are given the option of cleaning toilets for almost nothing to sex for money at sh 2000 aday...
Also remember that these are young girls still not mature in worldly things and trust adults to guide them.This is where the authorities/law comes in when adults fail them.

If Indians are alleged to rape their women in broad daylight, imagine how far they would go with or do to African women.

Sounds like a sex trafficker trying to cleanse her past. She should be talking to the INTERPOL and not BBC about the criminal group.

Indian men rapist their women in the bus or train.