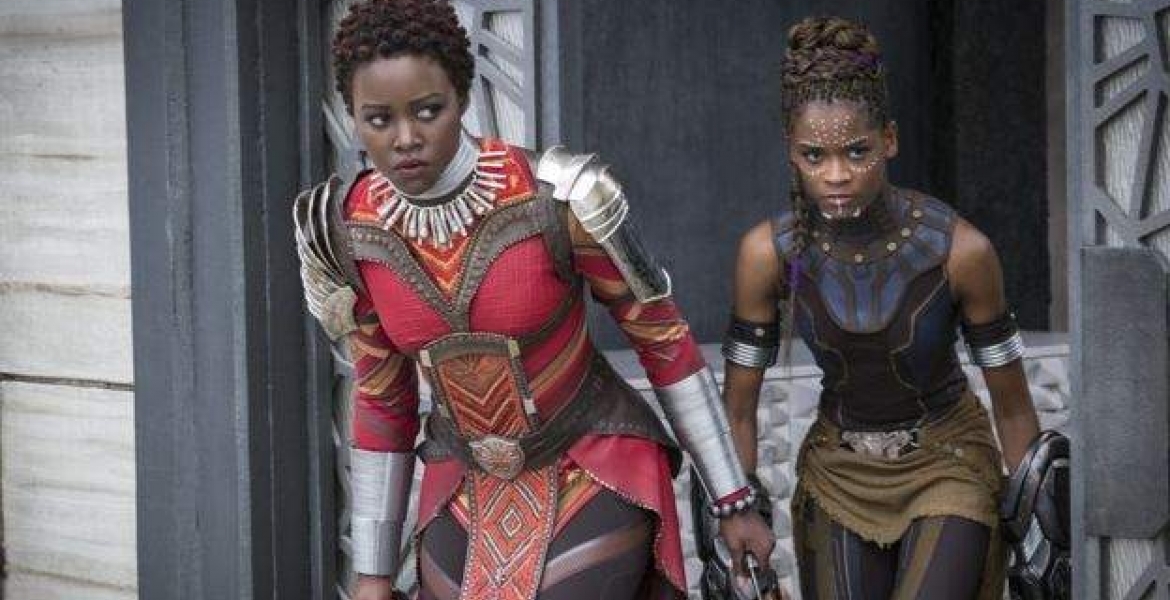 The United States Department of Agriculture (USDA) says the inclusion of Wakanda in its list of countries that have free-trade agreements with the US was done by mistake.

The department removed Wakanda, a mythical African country, from the free-trade list after a Twitter user identified as Francis Tseng highlighted the mistake on social media.

“Wakanda is listed as a US free trade partner on the USDA website??” @frnsys posed on Twitter.

Tseng, a software engineer, said he was looking for data on the US agricultural tariffs for a fellowship he is pursuing when he noticed the mistake.

"I was very confused at first and thought I misremembered the country from the movie and got it confused with something else," Tseng told Reuters.

Tseng indicated that he downloaded an Excel spreadsheet listing "Harmonized Schedule" tariff codes for various goods traded between Wakanda and the US. They included live animals, dairy goods, tobacco and alcohol but Vibranium - a fictional ultra-strong metal found in Wakanda, was missing.

USDA later amended the free-trade list to exclude Wakanda with a spokesperson telling The Washington Post that the inclusion of the mythical country was a mistake made as part of a test officials were running.

Wow! Just Wow! It must be the Holiday Season. Someone was about to miss a flight

My name is Mkanda, Minister of Trade in Wakanda. I just negotiated a deal with USDA in which Wakanda will export Kangaroos to the US.