Skip to main content
Kenyan-Born Nurse Charged in Connection with the Death of an Inmate at a Detention Center in Texas
8 /lifestyle.php LIFESTYLE NEWS 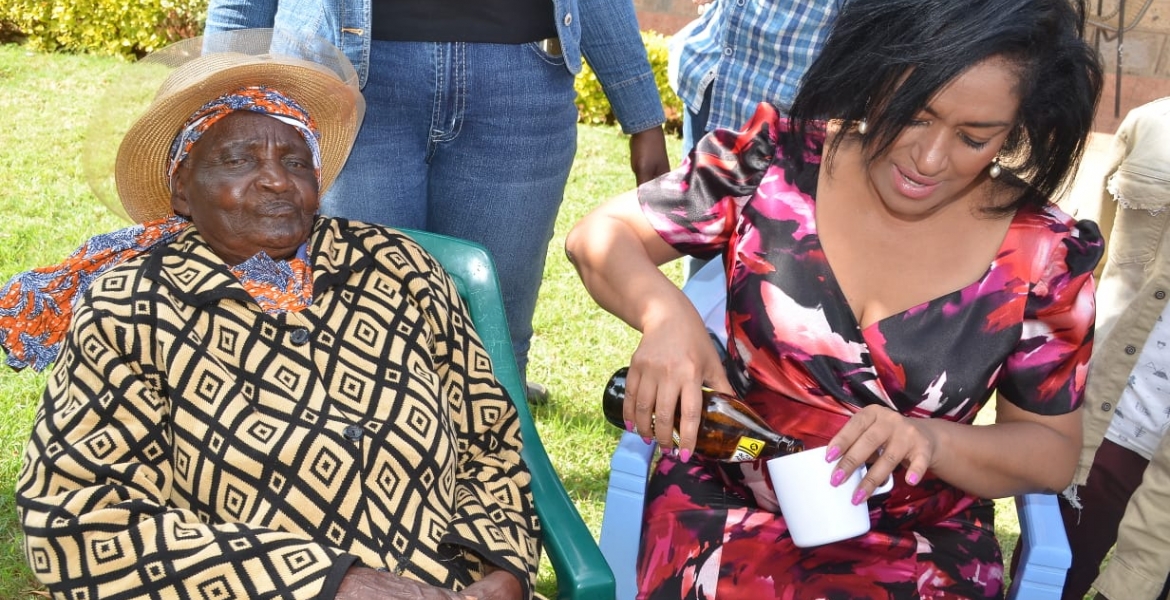 A section of Kenyans online have condemned Nairobi Woman Representative Esther Passaris after she posted photos of herself serving beer to elderly people on Christmas.

Passaris teamed up with Keroche Breweries to visit Little Sisters of the Poor home in Nairobi’s Kasarani area and share gifts with elderly people housed at the sanctuary. In a tweet, Passaris said her team distributed fruits, vegetables, and beer.

“…we gave out fruits and vegetables and then plenty of beer donated by @KerocheBrewery to the old. All in all, its been a great Christmas. My heart is full,” she wrote.

Little Sisters of the Poor, also known as 'Nyumba ya Wazee', is a home for senior citizens and hosts 72 elderly people aged between 72 to 106. The sanctuary is operated by a group of Catholic Church sisters.

Some social media users were not, however, amused by Passaris’s gesture, wondering why they chose to give beer to elderly men and women.

@bbrayoe asked: “Did you check if they had food before giving them beer??”

@AKabelo noted: “LoL beer who will help the other find their bed tonight.”

@BonnieKenny3 wrote: “We kazi yako Ni kulewesha wazee😤😤😤 and you thought you'll be praised of that??? Nooooo there are some meaningful things you can do other kupeana food na pombe 😏😏 you failed me😣😔😔.”

But Passaris defended the move, saying: "We donated dry food, fruits & vegetables. When a few men and women requested beers to enjoy Christmas we saw nothing wrong with that. Given their age, we got sugar free beers:-). We also had soft drinks & juices. When my 95-year-old Cucu asked for a cigarette, I got her one." 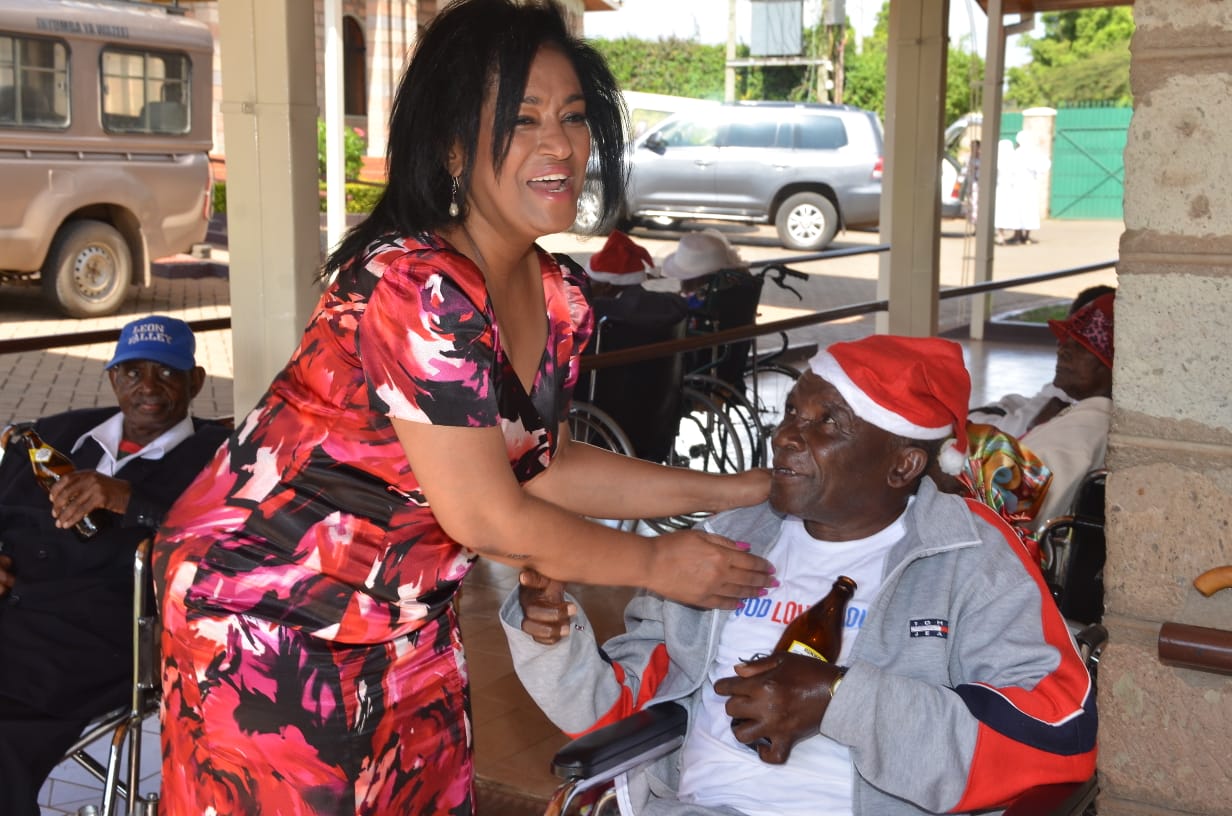 Wow slowly,slowly we will build more nursing homes,and send our elderly there,like Americans do.This is not healthy,lumping these old people together.Yes I get it,that it facilitates medical attention,and care when they are in one place.Unfortunately,they are kept away from their loved ones,and basically out of touch with alot of things they are used to.
Anyway, nothing wrong with wazee to relax with masanga once in awhile.This is not over indulging ...
Good job Madame.

I disagree with those attacking Passaris. Who says that old people can't drink beer when they want? She was not exactly shoving it down their throats but merely obliging their requests. Beer was not invested yesterday, but has been around for decades, meaning these same old people once indulged in it as some of you are! Double standards, infantilising the old as if age is a disease. We should be condemning the concept of institutionalising our elders like leapers of yester years. Goes against our African ethos....aibu!

@ Sukari, when you see the moral police silent on this matter, you know that Passaris is on the right track.

Passaris kudos!Who invented that drinking beer is bad but drinking milk,water,juices etc is good?What is the logic behind such a theory.Get out that indoctrination and "i better feeling" and live life normally joyful as u would like without extremities.Anything in excess is bad naturally.beer comes from barley n chapati from wheat who are sister's and are God given who are you to start classifying which is better to use and which not.Measures matters.Get alive and live.Age aint a disease,or make you a lesser human.

A little sip of wine or beer not bad aids in digestion.

If the home is not run by Catholic nuns and brothers who do not have pretence unlike the Anglican and Presbyterian.