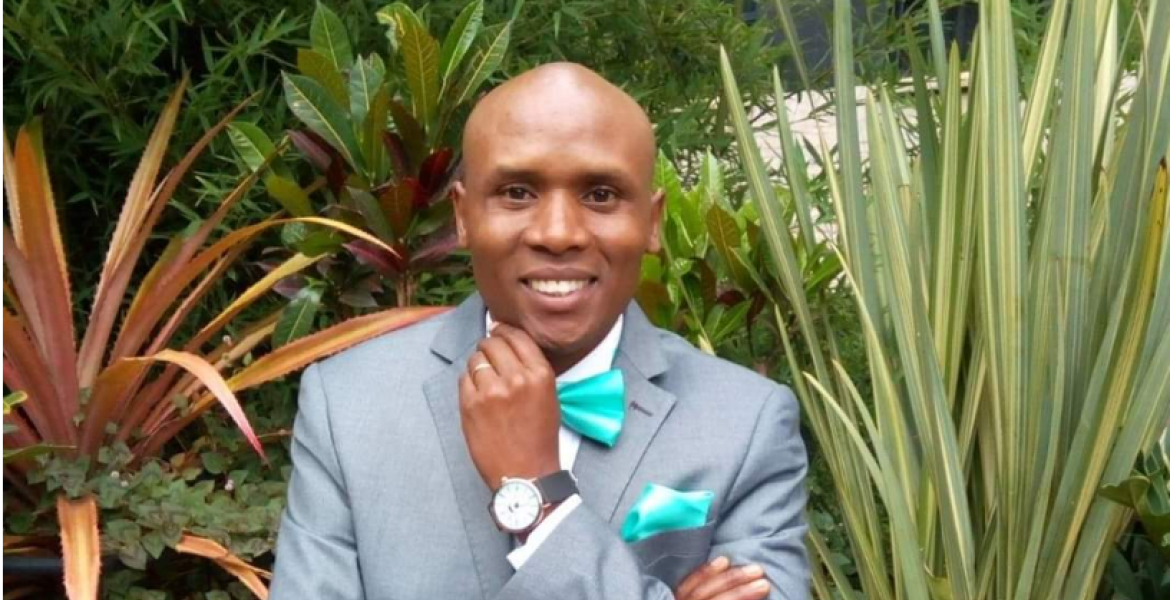 A Kenyan photographer committed suicide on Saturday hours after he wrote an emotional post on his Facebook page.

In the lengthy post, Abiud Wangu Maina talked about how 2019 had been a difficult year for him and how he battled depression but no one noticed. He went ahead to give an insight of what battling depression feels like even as he urged people to check on their friends.

Friends reached out to him after he put up the post but his phone went answered and it was soon revealed that he had taken his life.

2019 Been a tough year, with a lot of mixed fortunes but hope and faith still concurs all, those who made it through despite life challenges. Keep holding on, I met few people struggling with depression and it all changed everything how I see things.

Depression changes u, you may look the same but everything else is different, you act differently, move differently, you speak differently, everything about you is so different that you forget who you are. Some people aren't good at asking for help because there's so used to being the " helper" thought their life they've experience an unbalanced give and take ,so their instinct is usually I""LL figure it out on my own " the -self-reliance is all they've ever known.

Speak out this thing is devil!! ... It's keep reminding you about death, it keep sending signal life is useless! But to the young they know death is nothing but a rumor, but to the old it's a promised they've have been expecting. It has always been said speak! Out some of us did and those we reached did they best .and one of them is MC Georgez man I celebrate u have been more than a friend ,before we got married we slept together ,eat together ,prayed together in my rocacio u were there I was in yours , in my wedding you were there I was in yours been more than a helpful to me and I know I can count on your anytime.To the friend I have disappointed poleni .am also disappointed like you.

Last week was the best week for me I was able to stand before my workmate of 11 years I was able to speak my heart but one thing I learned no one notice my tired eyes, that's how bad depression is no one can notice depressed people acts ok, but I thank God I got the opportunity to say good bye

Depression is real and sometimes things becomes so hard to bear. I remember one time I was having a depression. I tried to reach out to my friend because I was having suicidal thoughts and I could stay a whole day in bed feeling hopeless. Sometimes our own Kenyans don't know to how best support someone facing depression. This friend told me, "What is stressing you now? Can't you be thankful you got a chance to come to United States?" The friend kept on going and going and under estimating my challenges. To me, it was feeling like I am being blamed. Yet, I had lost jobs for 3 years consecutively without understanding what has happening. From this experience, I decided to go under and not talk about my problems. So, people try to reach out before ending their life but no one identifies the desperation signs.

Unfortunately, I was able to help myself out of the situation though it was very hard. Therefore, the reason people reach to a point of taking their own life is because no one is there to walk with them. Instead, people are blamed and taken as a family when they attempt to bring up their feelings.

I always suggest people to read through this guide to be able to find the right words to help people going through depression.

Guardian Angel is very Right when (in his song "Nishike Mkono") he highlghts the "person" DEPRESSION and "his" Negative effects of "Kuiba, Kuua, na Kuangamiza."