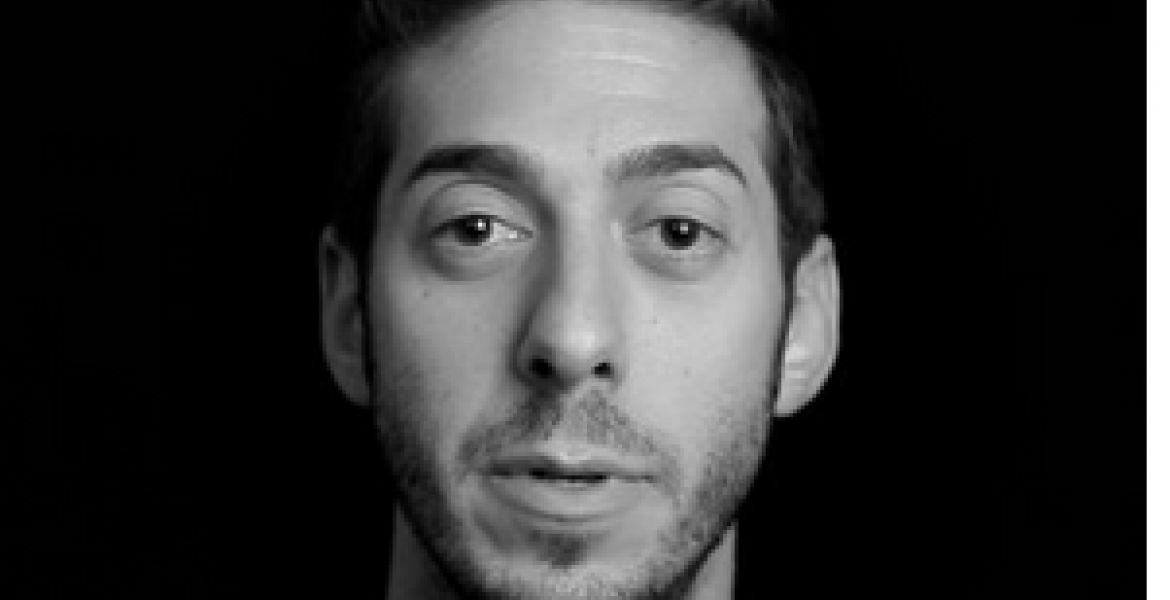 Andrew Kimmel, the founder of AuraNexus Media and former Head of Live Video at BuzzFeed News, has narrated how a Kenyan woman bailed him out after he was arrested in Mexico.

Taking to Twitter on Wednesday, Kimmel revealed how he had gone out for dinner and drinks but fell in trouble with the hotel’s management after his credit card was declined. It emerged that his bank had flagged the transaction as fraud protection.

“At the last bar of the evening, I was presented with a bill for over $300. I had two beers. The bar manager said I needed to pay or he’d call the police,” he wrote.

This led to his arrest and was locked up in a Mexican police cell where he learned that officers are usually in cahoots with bar managers to swindle tourists. At the cell, he met a British tourist who had also been arrested over a bar fight.

“We actually got along quite well as I applauded their con,” Kimmel added.

Kimmel noted that the Briton was later bailed out by his wife leaving him in his cell with a dead phone and no one to call for help. He dozed off. A few hours later, police officers woke him up with the news that someone had posted his bail.

“I’m given my belongings and shoved outside where a woman from Kenya was waiting for me,” Kimmel quipped.

The Kenyan woman said she had been arrested after an Uber driver claimed that she failed pay for the trip, according to Kimmel. Like Kimmel, she also had a flight scheduled for the next day but the 8:30 am flight left without her as she was in cell.

Kimmel’s flight was scheduled for 3:26 pm so they left for the airport and arrived there at 2 pm. This got worse for Kimmel after he discovered he had lost his passport and would not be allowed to board the flight to Los Angeles.

“I call passport control in the States to report a stolen passport. They tell me to call the local embassy. I call and they’re closed. I ask my new friend to wait in the car at the airport as I run to the airline desk. It’s now 3:00pm,” he noted.

He eventually managed to convince the airline agent to help him after showing his I.D. and a picture of his passport. The agent organized for him to get on to the last flight out of Mexico.

But he needed to buy a new immigration form for $35 and did not have any cash. “All I have is my credit card, I tell them.” He was directed to another desk that handles credit card payments but they required a passport for such transactions.

“I run back to my friend [Kenyan woman] in the rental car, tell her I can make the last flight out, but I needed more money. At this point, I’m losing my shit over just about everything, and she grabs my hand, tells me it’ll be ok and then kisses me. I kiss back. What….is happening?” Kimmel wrote. “If you don’t make your flight, you can stay with me at my Airbnb,” my jail crush tells me. What once was “get me out of Mexico” turned into, “well this could be interesting.” But of course I couldn’t. I came to Mexico for a goddamn mileage run and I’m getting that status,” he noted.

He later revealed that he contacted the Kenyan woman after he finally got back to Los Angeles and refunded her the bail money. Kenyans online engaged Kimmel seeking to know the identity of the mystery Kenyan woman but he only revealed her first name-Megan.

“You can believe it or not. Here is my contact with Megan, the Kenyan who bailed me out. Also, status is important when you fly constantly for work. It makes travel much more bearable, and sometimes even enjoyable,” He captioned a screenshot of his conversation with Megan.

Here is what Kenyans online had to say about Megan.

@SupremeGREAM said: “Megan Njenga is the name of that babe in Mexico 😄.”

@selectivenomad said: “This is an interesting story 😅, what a way to start the year. Megan, thank you for reminding the world that we Kenyans are kind people!”

@NonieMG wrote: “That white man with that story on the Mexican jail where a Kenyan girlie rescued him with her monies cannot be telling the truth. I refuse it in Kikuyu ancestral names. My good hun paid her monies for a random man in a jail & also didn’t charge him for the form???? Megan Njenga!”

Please don’t end up shooting her sister like what your grandma did in Seattle !!!(no kidding white folks are more worse than impoverished explosive devices, they can explode any time)
Race baiters you may call me a “ racist of the year”

Absolutely not.Ladies from the lake region do not chase or pay bills for white men.It is the other way round

And Akothee knows it.😂😂😂