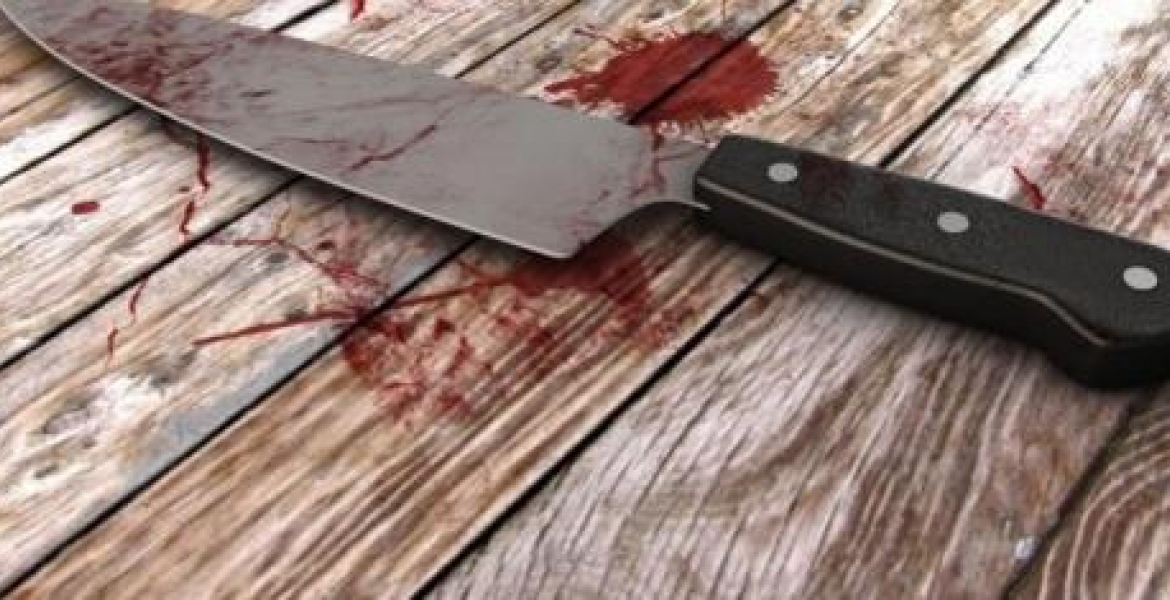 A 10-year-old Kenyan boy is currently in danger after he allegedly circumcised himself with a kitchen knife.

The Class Two boy from Itare village, Kisii County made the ridiculous move after his parents failed to raise KSh.1,000 to cater for his initiation rite, Citizen Digital reported. The boy reportedly performed the cut about three weeks ago and his condition continued to worsen after the wound failed to heal.

The boy said he was forced to circumcise himself to avoid discrimination by his peers who underwent the initiation rite during the December holiday. He was taken to a local dispensary and was referred to Kisii County Referral Hospital for specialized treatment but returned home as his parents could not afford the medical bill.

Samwel Momanyi, an activist in Kisii County, urged the government to intervene and help the boy get the required treatment. He added that he is experiencing difficulty urinating. The minor is set to remain at home longer as schools re-open on Monday.

How did the other boys know he did not get the “cut”.Some of these shags schools should be closed do kids go to learn or observe each other’s private parts.Bullying Kenyan style that is why some times home schooling your kid makes sense .At 10 years still a kid why the peer pressure .
school is not worth your life or a lifetime of pain .

This is nothing to do with schools it’s the community

Mr. Momanyi. Unless the Kisii County government is Broke, it's the one to Intervene; not the Kenya government.