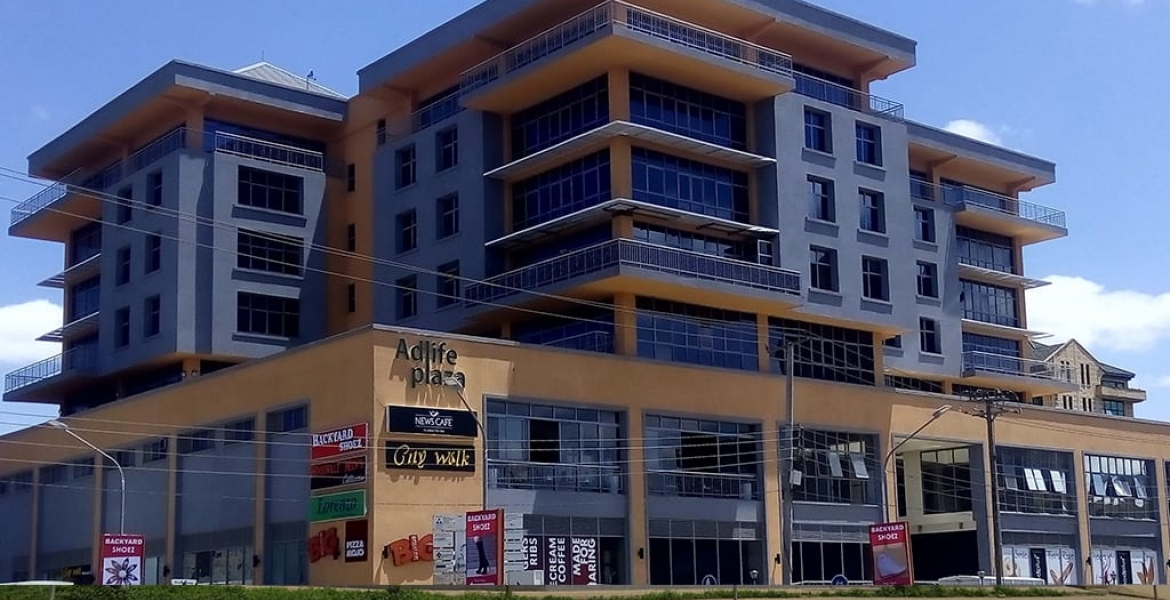 A 40-year-old Kenyan man committed suicide in Nairobi on Monday following a gambling spree at a casino where he lost millions of shillings.

The man  identified as Richard Wangai, jumped from the seventh floor of Adlife Plaza located near Yaya Centre in Nairobi’s Kilimani area after he allegedly lost 15 million shillings.

Police from Kilimani Police Station said the gambler arrived at the building at 4 pm and remained there until 5 pm when he killed himself by jumping from the top floor, where the casino is located.

Police allegedly found some tablets in the deceased’s pocket before his body was moved to City Mortuary. An investigation into the incident was launched immediately.

I would never go to a casino to gamble away my hard earned cash. Never!!!!!!!! If you are that stupid to waste your money that way then you deserve what you get. I really don’t believe he lost fifteen millions. That has to be the height of stupidity.

Gambling is an addiction just like alcohol or drugs.It affects all income groups.Old Chinese Native American and blacks have really been affected the little they earn spend it all in the casinos

You left out sex.Or you dont think its an addiction.To you its an excuse for luhyas to mount other peoples'wives right?

That's approx. $200K, Canadian! That's not change money to go and gamble UNLESS you stole it!
Nature's law of dynamics here: the guy loses the money, the Casino is smiling to the bank with 200K! Easy come, Easy go!