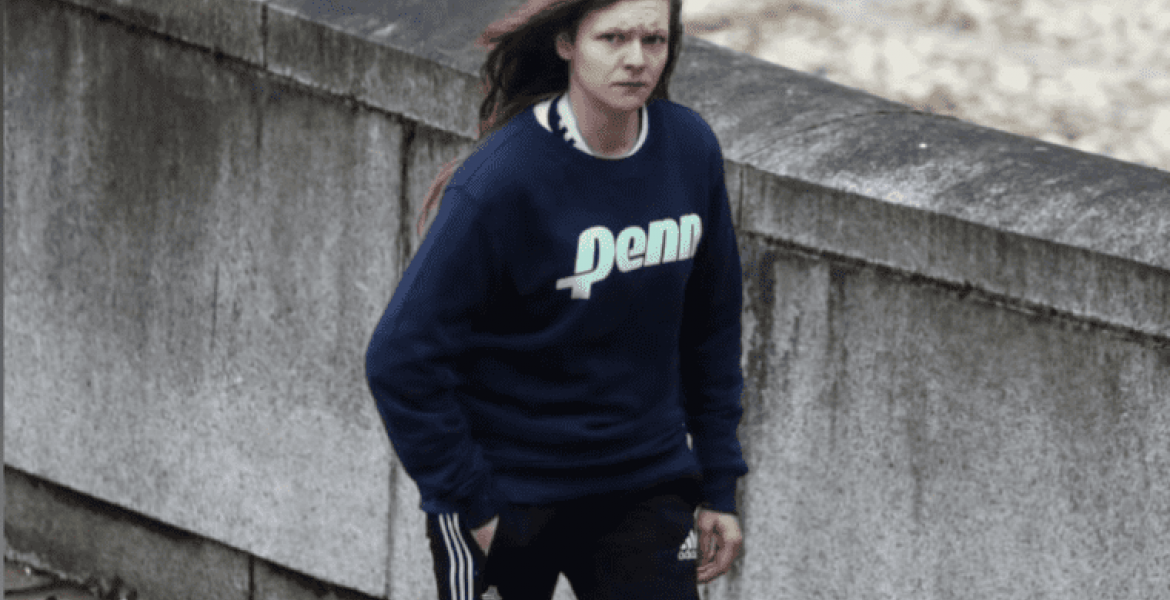 A United Kingdom court on Friday handed an eight-year prison sentence to a 21-year-old woman accused of posing as a teenage boy to deceive girls into having sex with her.

Gemma Watts created an online persona as Jake Waton, a 16-year-old boy, and used the account to lure girls as young as 14 into love relationships. Police described her male alter ego as very believable.

Last November, Watts pleaded guilty to seven charges relating to four victims aged 14 and 15 but police believe she was a prolific predator and that there could be many other unidentified victims. The charges included assault, sexual assault and meeting a child following sexual grooming.

Watts would allegedly begin her grooming by liking girls’ profiles on various social media platforms before sending them complimentary messages. She would then be calling them “Babe” or other pet names.

Her profile as Jake Waton featured posts about skateboarding and photos of herself donning baggy sportswear, with her long hair tied up in a bun and hidden under a cap or hood.

Once she persuaded her victims to meet her, she traveled by train to their homes in various parts of England and girls believed they were in genuine relationships with a teenage boy. In most cases, there were several encounters over a period of months. She also met the parents of some of the victims.

Phillipa Kenwright, one of the investigators in the case, said the victims were not aware that they had been deceived until they were contacted by police, and it had been shocking for them to learn the truth.

“It’s been life-changing for all of the victims involved. For some of these girls it’s one of their first relationships,” Kenwright told reporters in a briefing ahead of sentencing.

Kenwright added that Watts, who left school at 16 and lives with her mother in north London, had shown no remorse and gave no explanation for her actions.

Is she kenyan? We the lured girls kenya? Did this happen in Kenya? What i'm I missing?