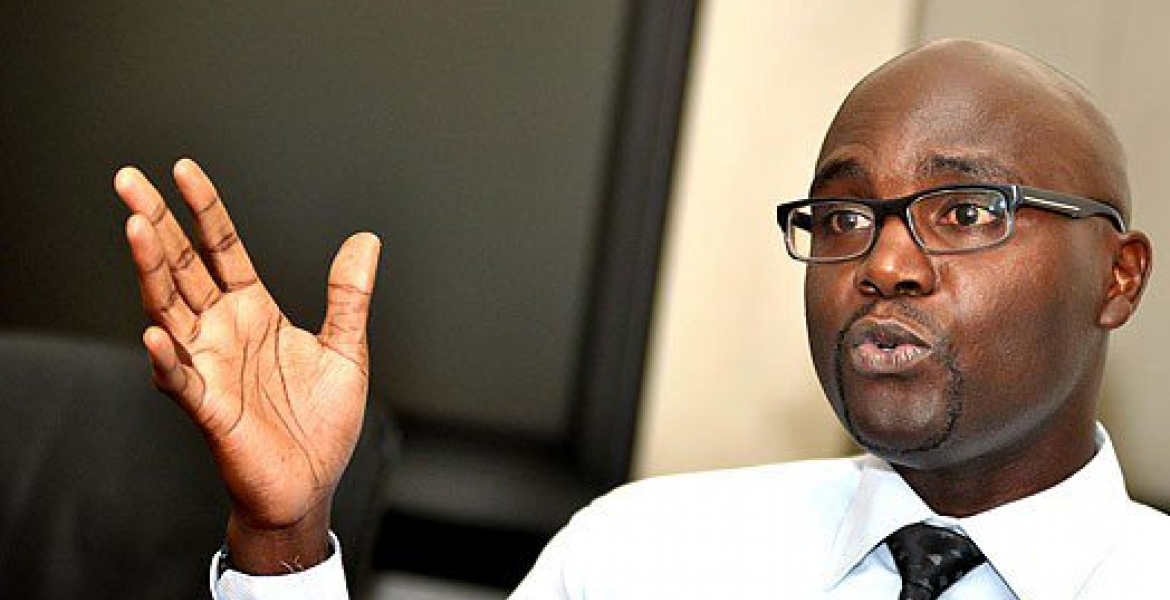 Residents of Mogotio, Baringo County have rejected money donated by a group of Kenyan atheists as part of a needy boy’s Form One school fees.

Atheists in Kenya, led by their president Harrison Mumia, joined hands to raise school fees for Idriss Saidi Lutta, a boy who scored 401 marks in last year’s KCPE exam but was unable to join Form One due to lack of money.

Idriss, who sat his KCPE exam at Emining Primary School in Mogotio, secured admission to Maranda High School but lack of money almost ended his quest for education. Locals formed a WhatsApp group to mobilize funds for the boy’s school fees, where they managed to raise more than KSh52,000.

Atheist in Kenya (AIK) Society reportedly contributed KSh38,000 to help the needy pupil but residents were not amused after learning where part of the money had come from. As a result, they ejected Mumia from their WhatsApp group and vowed to refund AIK’s contribution. They claimed that Mumia was added to the group without their knowledge and feared that atheists could use this to recruit the boy into their organization in the future.

“We formed a Whatsapp group with the sole purpose of assisting this bright, needy pupil who had not reported to school due to lack of fees. We managed to raise more than Sh52, 000 which we sent to the family. We were later surprised to learn through the media an organization, atheists had also assisted the boy,” said Noah Chepkech, a member of the group.

Chepkech said members of the group unanimously agreed to raise the amount that was contributed by the atheists and refund to them immediately.

“We’re not ready to hand over our son to the devil,’ another member said.

“We also don’t know the intentions of the organization. Maybe they want to brainwash or recruit him into their beliefs and this may have a big impact on his religious beliefs. We fear these people had a vested interest,” he added.

This is ridiculous.Does it mean atheists are not sympathetic to human sufferings,or cannot help alleviate it?Dont they that God works in mysterious ways? Who knows may be the boy is the one who might convert the atheists...Dont they believe that God is more powerful than the devil?
Let's stop this hypocrisy .Help is help. We see Crooks sending stolen money to worthy courses all the time.
Certainly this is a case of adults not using their heads... Nobody will convince me that "clean" money
from atheists is worse than "dirty" money from politicians.
How about atheist scientists discover cure for lets say cancer, will people rejecting this donation stop their loved ones from seeking treatment?
Why not judge by what is better for the child.For all Iknow some of these atheists were probably raised with religions beliefs...
Let work together for the common good of the society.Let's fight corruption, poverty,diseases,crime,insecurity,and unemployment together regardless of our beliefs in Deity,or there lack of.
Finally, it does not help to run away from atheists.If you truly believe that you are on the right track,prove it to them.And if they are open minded,I truly believe that you will win them on your side.

If there is anyone brainwashed it’s the Baringo group. Please help me understand why it matters that the money came from atheists? At least they are not hypocrites claiming that they are religious yet live contrary to what they preach when no one is watching. Also the atheists offered more than half of the donations which is a simple good act. Where does the recruiting nonsense come from if donation was done anonymously? We are in the 21st Century yet some people are still enslaved in the colonialism and missionary era.

The best option is return atheists money and pay the boy school fees with your money. Problem solved.

@ Kenya, had they done their job, there would not have been NO need for atheists to step in...

If Looto( sic) the DP they would take it gratefully !!!

Hehehehe there goes stupidity of our African pples again?Atheist don't hide they don't believe God exist n mayb they r right or has anybody seen God with his eyes.Its stories n stories which were created in fear that God exists.Again i believe in african gikuyu God not the foreign mzungu from jerusalem or bethlehem??country kenya borrows money from china who worship idols as we likely say??Money comes from European country's thru ngos n this country's r full of gaysm,lesbeniasm,n evil immoralities yet we receive their monies??So again this community is very backwardness.The monies which is brot to the churches who knows where it comes from???Wanjinga nyinyi

Why can't they donate anonymously,that is what I would do , so there will be no publicity whatsoever but if you want publicity = you say in Kenyanese, "this money was donated by so and so then unaongejea , tumpigie makofi " I feel this was a PR move on their end !

It's really sad that atheism is seen as worse than being religious. My view is being an atheist is being neutral on religion. In any case, dealing with neutral is preferable than those taking sides. It's sad that we are defending religions that aren't ours.

Why do people believe that atheists are devil worshippers? So now they have contributed what will they do if the boy turns out to be atheists?