Skip to main content
Live-In Helper Wanted in Harrisburg, Pennsylvania
2019 Census: Kikuyu Listed as Most Populous Community with 8 Million People, Kenyan-Americans Among the Least
Couple Sentenced in the Murder of a Kenyan-Born Man in Eugene, Oregon
Why Low-Income Immigrants Including those Who Entered the US Legally Face Greater Risk of Deportation Starting Monday
Prime and Affordable Plots for Sale in Ngong: Park Estate - Ngong Phase II
84-Year-Old Kenyan Man Returns Home to Rousing Reception After Living in the US for 60 Years
Konza Tecno City Coming to Life
Death Announcement for Francis Njehu Moko of Huntsville, Texas
Previous Pause Next
pt / POPULAR TODAY 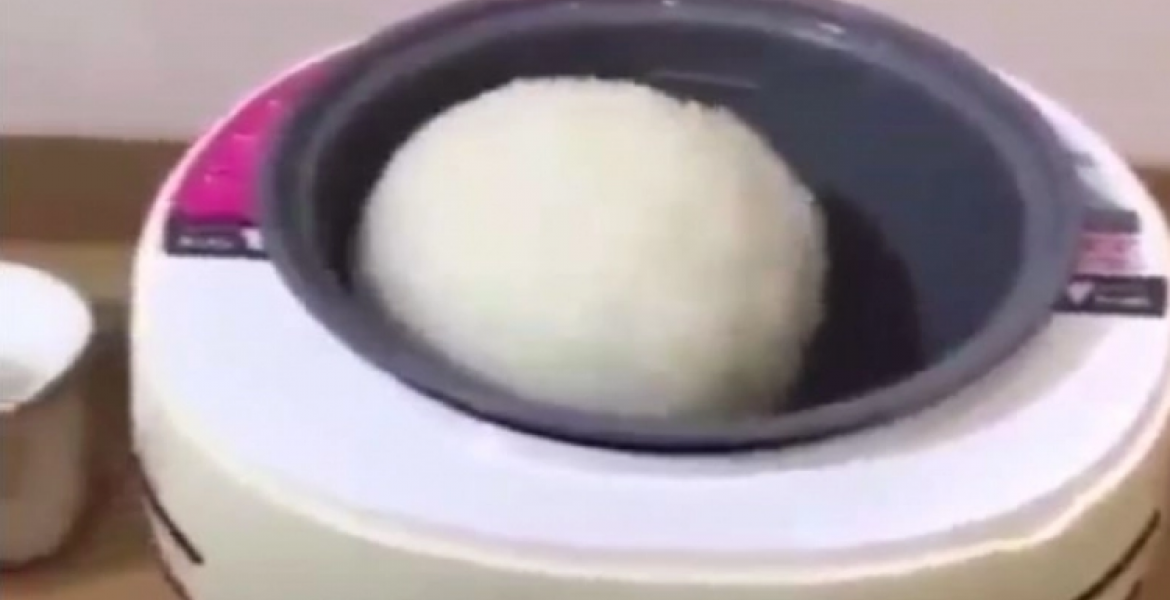 Kenyans shared their views after a video of a newly-invented ugali cooking machine surfaced on social media.

The video shows the machine making the popular Kenyan delicacy to create one that looks exactly like the one prepared using a cooking stick (mwiko). A few Kenyans appreciated the invention but a majority dismissed it saying they prefer ugali prepared the traditional way.

Here is what Kenyans online had to say about the machine;

Musician Daddy Owen said: “First and foremost we don't need any more inventions when it comes to Ugali. Kudos to the creators but the biggest challenge to your marketing team is to convince us Luhya who to us that ka ugali looks like patco unless it can be rolling while I am eating the patco that was prepared.”

@Akin_Jude2 tweeted: “There's no way this 'ugali' will taste -  as ugali does - after being electronically-masaged and pampered? Ugali 's meant to be 'man-handled' - in the 'sufuria' with a 'mwiko', whilst being cooked!”

@janetmachuka_ wrote: “I am emotional watching ugali cook in this manner and the way l love cooking😫.”

@sylviakwamboka_ stated: “For those who don't know how to cook well their prayers have been heard.”

Here is the video of Ugali maker; https://youtu.be/kx7-xBI6Gkc

Any technology that interrupts tradition is usually met with apprehension .
Iam petty sure even the clothes we proudly wear was one time met with resistance. Even medicines that save lives now were once met with suspicion . So this invention comes with no surprise to this end.
My take is that any invention that will make mankind's work, smooth,easy, time saving,and efficient without compromising quality is welcome.
This invention saves charcoal,thus it is enviromentally friendly.And you dont have to wait for your tired wife to come from work and cook for you,thus enhancing your romance.Yes, it has been proven that women like it when men help with house chores.This is not western stuff,its human...It gets my nod.My two cents.

With this Invention: What is so and so's "cook" going to do? Just Lazy around; or Spend more time on Facebook as Kids feed themselves, socialize on Videos games, or Social media? Or just "fire" the "cook"?

I must confess that from experience, Ugali, or any food for that matter, is as good as the Cook, and machines are not good Cooks. I have eaten Ugali with fish, made by a Luo, and Ugali with chicken, made by a Luhya... and you can actually eat the Ugali, even without the 'mboga'. A Kikuyu's Ugali must have some mboga, because it is made without any artistic quality, like a machine. Food made by a machine is tasteless, so I think that this machine will eventually be discarded, because of lack of Customers.

They need to make big for boarding schools. That is where they need it most. That ugali in high school was horrible and half cooked.

I once saw one of our high school cooks, Mayeku, drunk as usual one Sunday afternoon, dripping sweat turning that huge ugali. He then swiped his nose with the back of this hand.
Heavy duty ugali maker could sell...me thinks.

@ just me, may be that's what prompted this innovation.One or two students can team up and buy one ,and ensure sweat free ugali.

I don't appreciate it at all. I roll and turn ugali to my satisfaction. Something doing it for me is not convincing at all. But thank Goodness, its a choice.

The inventor good job n idea but people will be come more lazy hence loosing job opportunities to many people which will lead to increase of crime.

Would you say the invention of cars has caused laziness? Or shortened walking distance?Same logic applies here.While the machine is cooking,mama onyango can tend to onyango,without tying him on the back while cooking.Machine will free time to do other things,unless someone is out rightly lazy.

@Maxiley
You cannot shorten the walking distance by using a vehicle, it is not a shortcut; you shorten the time you would cover the same distance walking.

If you had to walk 100 miles,as opposed to walking sane distance,figuratively you have shortened the distance if you drive,or get aride.If you choose to say it shortened your time fine.Ithink most people get the drift without getting lost in semantics.

I welcome this technology,

This is how we we are loosing the tradition, culture and Norms of our ancestors.
The other day I saw my son throwing away ice cream container without licking, and now ugali cooking machine!

@ Edwin, I would be more worried if"Samantha" who does not always say -not to night.I have a headache,-started cooking ugali,and washing clothes.Now that would realy interfere with culture,norms of our ancestors.