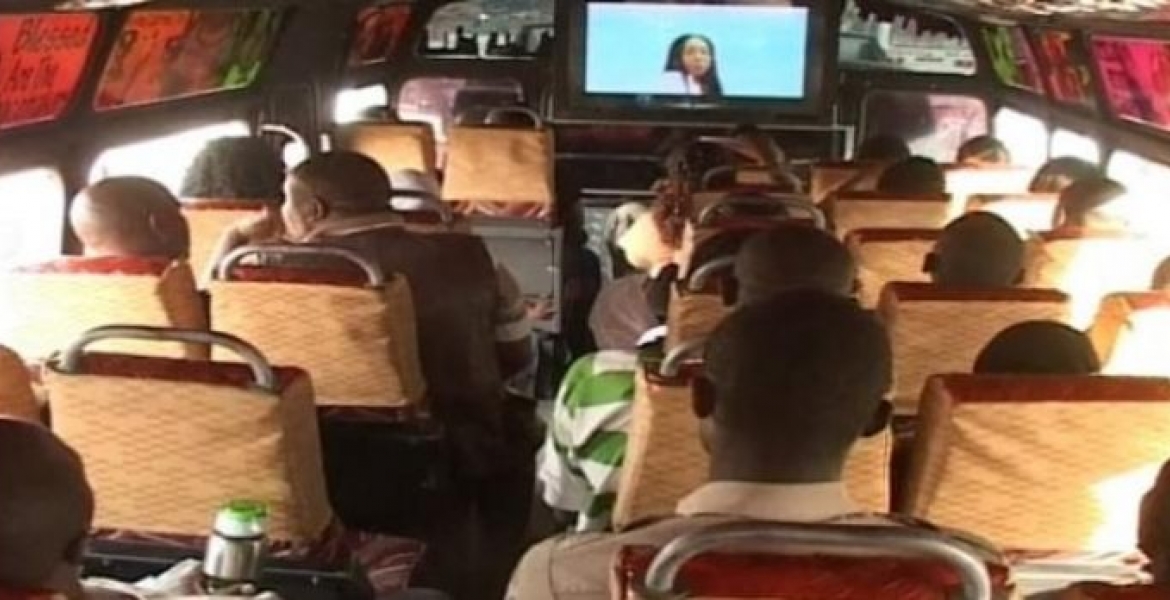 Mutua, a self-declared Kenyan moral policeman, on Monday accused matatu operators of turning PSVs into mobile raunchy dens and exposing children to content that he described as “pure pornography.”

He noted that matatus that are fitted with screens are considered film exhibitors and will henceforth be required to obtain licenses at Sh2,000 per year.

“Every content aired in PSVs has to be rated General Exhibition (GE)…not showcase nudity or obscenity. From tomorrow all corners of the country will have police in place to crack down the uncomplying vehicles,” said Mutua.

Mutua warned that matatu operators found violating the new rules will be liable to a fine of Sh100,000 or a 5-year jail term or both.

“We appeal to members of the public to report the above by giving the number plate, route of the matatu, the Sacco and if possible evidence of the clip that was aired…you will be treated with confidentiality and protected by KFCB,” he stated.

At the same time, Mutua hit out at four local radio stations including Kiss FM, Classic 105, Radio Jambo and Ghetto Radio, accusing them of airing adult content during morning hours.