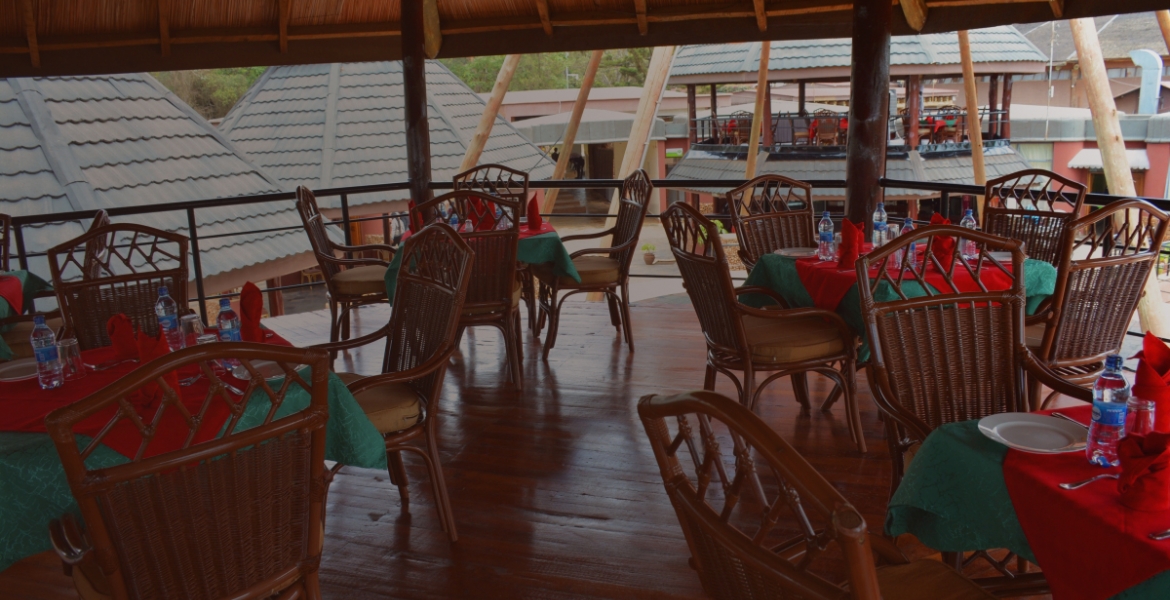 Customers at a high-end restaurant in Naivasha on Tuesday abandoned their food and hurriedly fled the restaurant after a ‘sickly-looking’ man, believed to be a Chinese national, arrived and ordered a meal.

Eyewitnesses said it was business as usual at the restaurant that is frequented by foreigners until the Chinese man made his way in and ordered food. Diners feared that the man may have been infected with coronavirus that has so far killed more than 1,000 people in China, according to K24 Digital.

Joel Wahome, an eyewitness, said area residents have been wary of foreign visitors, especially Chinese nationals, since the outbreak of the deadly disease. He said there are many Chinese nationals working in various projects in the area, including geothermal drilling and Standard Gauge Railway.

“The foreigner was definitely sick and due to fear of the coronavirus, people fled from the hotel before he also left,” said Wahome.

Nakuru County department of health said it activated its disease surveillance team following the incident. Nakuru Health Chief Officer Samuel King’ori said they were not taking chances since the outbreak was reported in China.

“Our officers had been informed of an ailing foreigner but on arriving in the hotel he had already left and no one had his personal details,” said King’ori.

He added: “We shall conduct a three-day training workshop for select health workers in the country in the wake of the outbreak in China.”

I guess point of entries in to the country are the start places for controlling this virus.I heard on NPR(national Public Radio) that,just about all african nations are ill equipped to deal with the menace should it become an epidemic.Iam sure there are many other countries in the same category that are not in africa.But non the less,we should think locally before we go globally.
Health Chief Officer says that,We shall conduct a three day training workshop for select health workers in the country in the wake of the outbreak in China". To me it sounds like he is behind the schedule.Ihope not.

"Our officers had been informed of an ailing foreigner but on arriving in the hotel he had already left and no one had his personal details,” with this kind of nonchalant attitude which has killed more people than the Chinese gova is willing to fully disclose, Kenyans are doomed. Kingori you track the man down like you would an armed robber or Al Shabab. This is a matter of public health! You ought to be fired immediately because you don't get it.

Kujikinga si uoga. I would have done the same. As of today, there is no cure; so it is best to be evasive. I just wonder if the restaurant patrons paid their bills before ejecting.

@Sokora,put yourself in the position of a waiter.When everybody is running for dear life, would you stop to ring the cash register?For all we know the manager might have been the first to take off.

Anyone with the video of the stampede?

Mimi ningetimua mpaka nitoe vumbi kwa matope. What a proper way of treating Chinese. In fact l suggest Naivashans start running anytime they see one or just treat any Chinese as though they were sick. They treat black Kenyans as though they are criminals dah... These will sweetly humiliate them