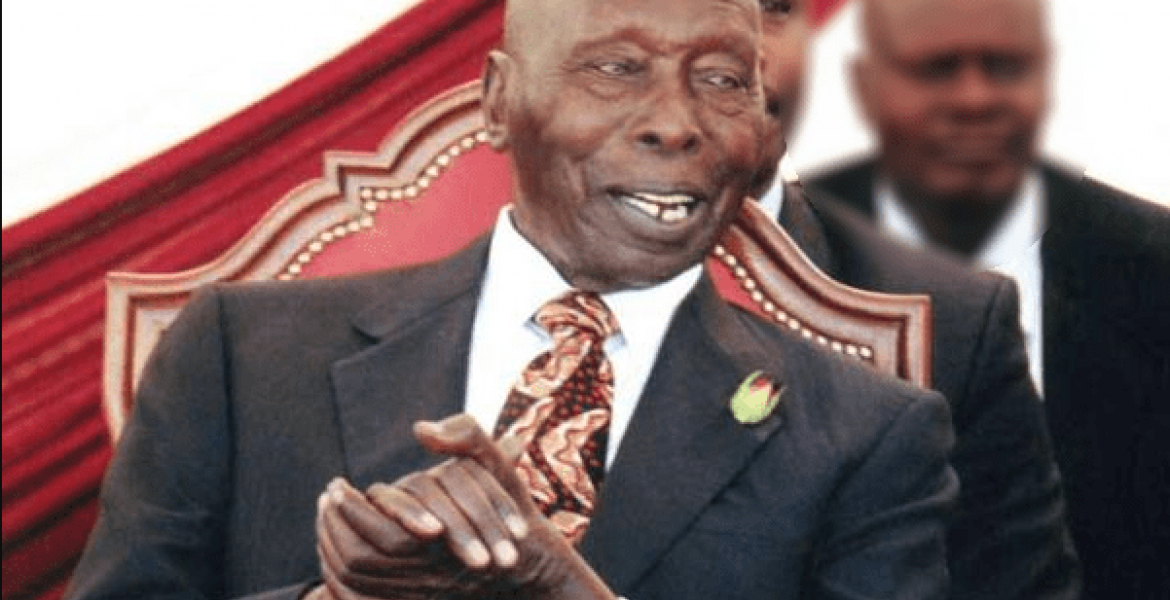 Baringo Senator Gideon Moi on Tuesday opened up about his father, the late former President Daniel Arap Moi’s favorite food and what he loved to do during his free time.

Speaking during Mzee Moi’s memorial service at Nyayo National Stadium, Senator Moi disclosed his late dad’s favorite meal was red meat and in particular, grilled ribs. This is contrary to a popular rumor that the former president lived longer as he only ate vegetables.

“Huyu mzee alikuwa anapenda nyama, one day I told him that the doctor had forbidden his intake of meat, and he asked me, unaona daktari hapa? (are you seeing a doctor here?)” said Senator Moi.

Senator Moi further divulged that Mzee Moi would sit back to watch episodes from the World Wrestling Entertainment (WWE) during his time away. He said Mzee favorite wrestler was WWE’s Hall of Famer Big Daddy who succumbed to a heart attack in 2005. When Moi was not busy eating 'Nyama Choma' or catching WWE, he loved watching American televangelist Billy Graham, one of the most influential Christian leaders of the 20th century. Graham died in 2018 aged 99.

Moi, who served as Kenya’s second president for 24 years between 1978 and 2002, died at the Nairobi Hospital last Tuesday aged 95. He will be buried on Wednesday at his home in Kabarak, Nakuru County.