Kenyan Couple Cancels Wedding After Discovering They Are Siblings 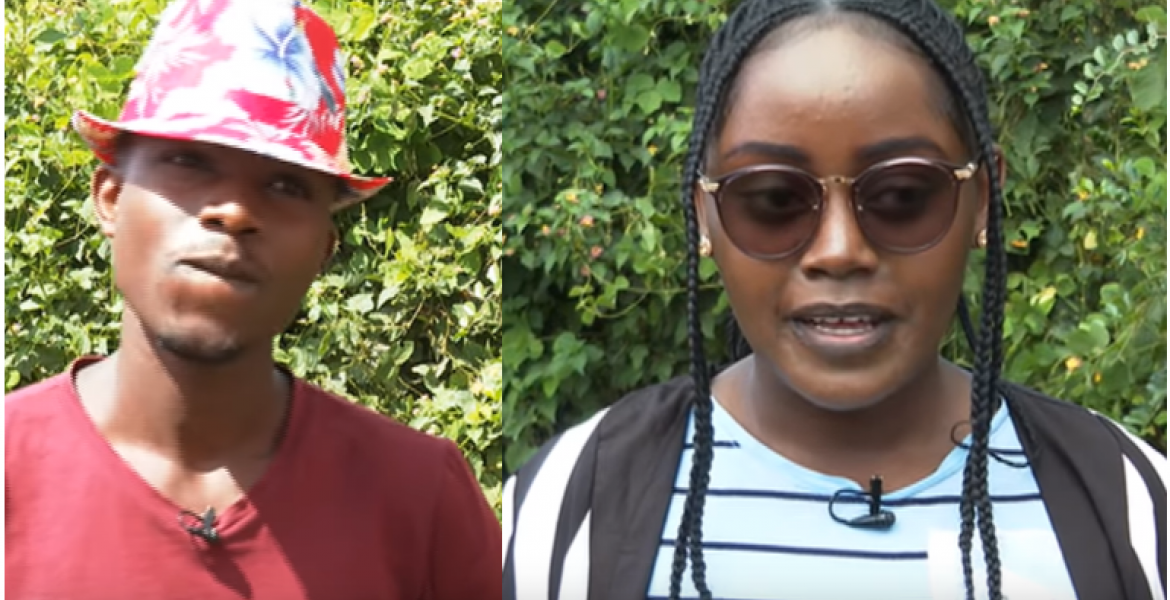 A Kenyan couple who had dated for a few years and were set to formalize their union has been forced to cancel their planned wedding after it was discovered they are siblings.

The two (names withheld) were shocked to learn they are brother and sister after the man recently went to introduce his wife-to-be to his parents, according to Kameme TV.

During the visit, the two were informed that the man’s father had sired a daughter in his first marriage before he separated with the wife. The bride-to-be is the daughter in question.

"After I took her for introduction to my parents, I was told my father had another wife and we were thus brother and sister," the man said.

Speaking to Kameme TV, the man disclosed that he met his girlfriend while selling shoes in the streets of Nairobi. The two fell in love and were planning to settle down together after dating for a couple of years.

The two were advised to call off their engagement immediately after Kikuyu elders who were consulted over the matter said that marriages between siblings are a taboo.

"I cannot even fall in love with another person because I am scared he will also turn out to be my relative," the girl said.

If the two had solemnized their union, they would have been forced to undergo a cleansing to avert a possible calamity.

As seen here, there is nothing genetic in human beings that tells us to avoid incest. Its all cultural.And for good reasons for sure.Granted most cultures in the world prohibit,or have prohibited incest or sibling marriage to some degree,there still exist some that still allow it.For example in Argentina,its legal to commit incest so long as both of you are adults.And as expected from a country with vast diversity... in Rhode Island,in USA, incest is allowed,but not marriage between siblings.Wow...
When I read stuff like this, the Scientist in me is amused,and the Socio-Anthopologist in me tries to understand human behavior.
Obviously for those who read the bible,and follow it ,take the position that we all came from Adam and Eve;two people.
One thing I can say is that in all human societies, inbreeding has severely been discouraged.And science has proven that diverse gene pool is good for "propagating" human beings.And thus reducing genetic defects.Our ancestors knew this,I guess through trial and error.
The intersection where Science,religion,and culture meet,is the battle ground of human survival.In other words for us human being to survive, we have to figure away for our offspring to survive,given the changing environment we live in.And thus through experience,science,and religion we create laws that will protect us,and punish those who threaten them/ our human survival. And one of these laws is prohibiting consanguineous relationships.My 2 cents.

People born of Incest are Prone to Lower Immune System. Many of them (especially the Latin Americans) suffer from Diseases such a Diabetes and High Blood Pressure.

Also: Forty percent of the children are born with either autosomal recessive disorders, congenital physical malformations, or severe intellectual deficits. And another 14 percent of them have mild mental disabilities.

Snapshot: Disciplined Africans say No to Incest (taboo). Even the Bibles says NO too.

🤔 where did you get this statistics from?

Ya my dad was the best. He shared a lot in his life with me. Oh well he never mentioned I have 10 more sisters and brothers roaming out there.

Incest is common in Central Kenya.

Kenyans, especially Gikuyu men have high levels of high blood pressure and diabetes. Not so much of incest, but drinking beer and choma.