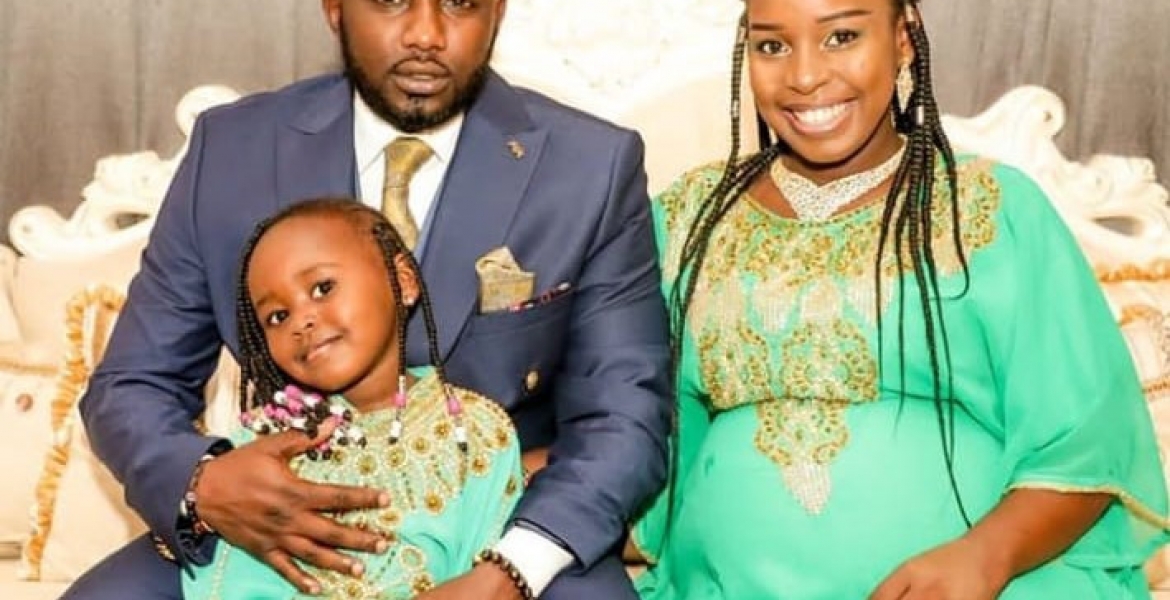 Saumu, 24, announced she had given birth to a baby girl in an Instagram post on Sunday, saying the newborn shares the same birthday with her first-born daughter, whom she got in her previous relationship.

“Today morning we were blessed with a beautiful baby girl, and still it happens to be my firstborn’s birthday as well as women’s day. I am more than grateful to God for all His blessings,” Saumu wrote.

She added: “The day I became a mother was the most magical day of my life."

Saumu broke the news about her pregnancy on this year’s Valentine’s Day.

During his 45th birthday last week, Governor Sonko wrote: “As I thank God for another additional year on my life & as one of the youngest grandfathers, I'm glad that my grand Dorraa Sasha [Saumu’s daughter] will soon have a kid Sis.”

Senator Loitiptip began dating Saumu last year, months after she broke up with her former boyfriend Benson Gatu. Saumu termed her relationship with Gatu as abusive.