Ugandan Policewomen to No Longer Seek Permission to Marry Civilians 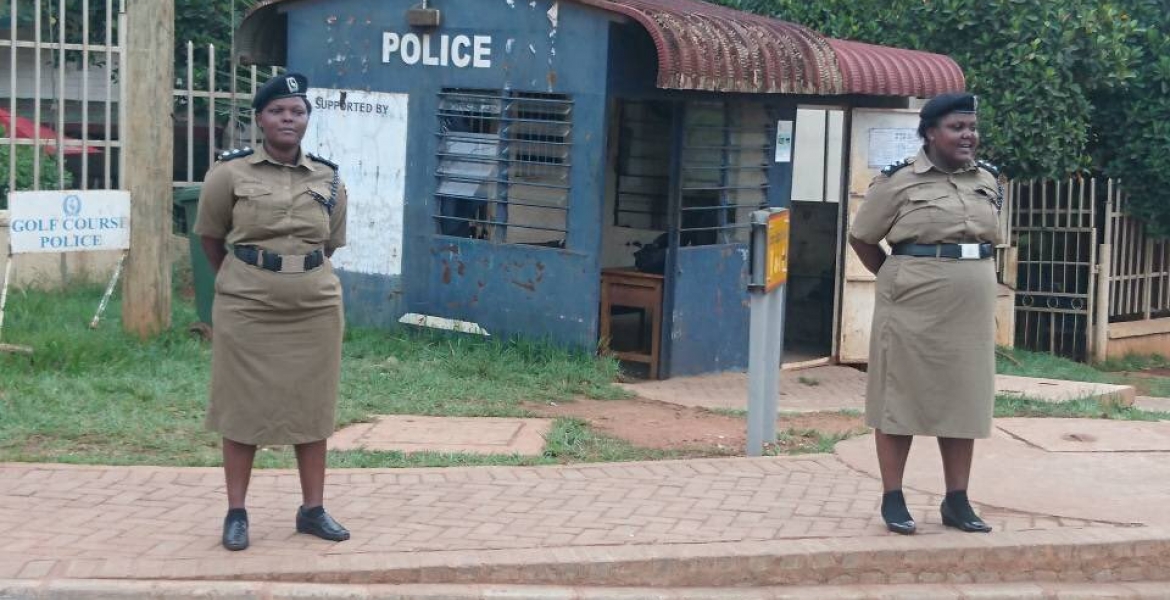 In a raft of new changes, Ugandan police chiefs resolved to drop the salutation “sir” from the title of female officers as part of efforts to address gender inequality in the country’s police force.

Further to this, the police bosses also resolved to have specially designed trousers for women officers after it emerged that Ugandan policewomen have been wearing trousers meant for their male counterparts.

Under the new reforms, female officers will also be allowed to assume senior ranks in proposed promotions. Currently, females make only 20 percent of the Ugandan police force with a majority of them serving as low-rank junior officers.

Only six policewomen hold the rank of commissioner and above as compared to over 80 male officers in the same ranks.

Additionally, the 1984 standing orders that required female officers to first seek approval from the Inspector-General before marrying civilians have been abolished.

The same orders also required policewomen to address themselves as “He” while taking oaths.

Uganda Inspector-General of Police Martins Okoth-Ochola said the new changes are part of his agenda to stop gender discrimination in the police force.

Unless INFIDELITY or INFECTION or INCEST is Suspected or in the Offing, only a Fool or a Dictaor or a Control freak would force Employees to Seek Permission to Marry whoever they chose to Marry.

Is Museveni aka M7 still the president??? This is why Kenyans will NEVER allow shit like this to happen in Kenya! Uhuru is going home in 2022!!!