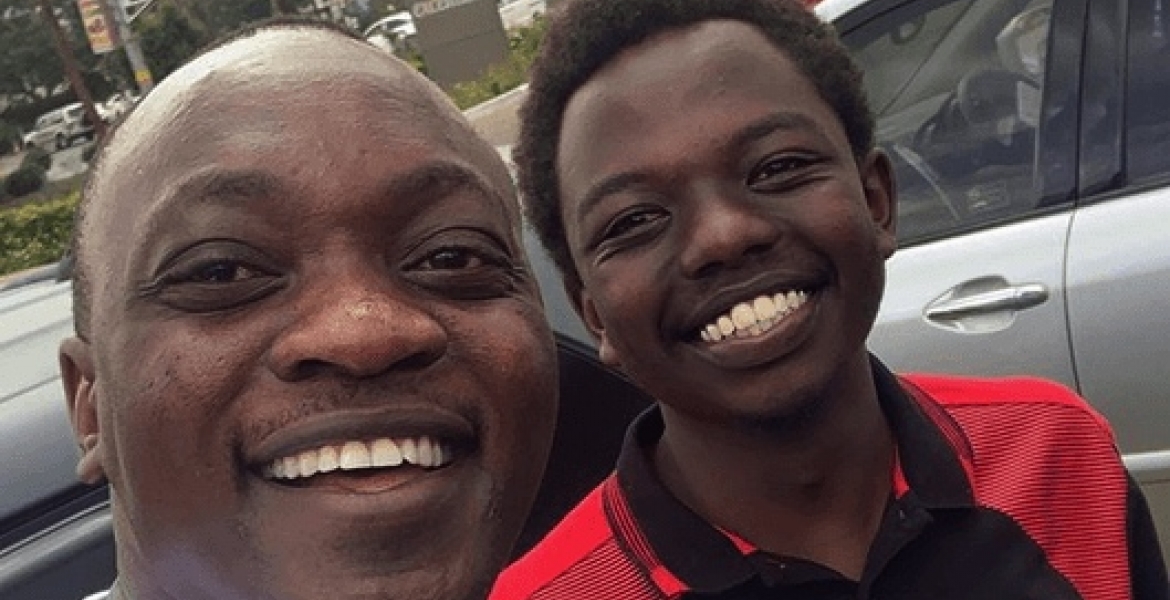 The image of George Ruto was shared on Twitter by NTV presenter Ken Mijungu, who took a selfie with him. Online users were thrilled by George’s resemblance to her dad as well as his afro hairstyle and smile saying he is a photocopy of DP Ruto. 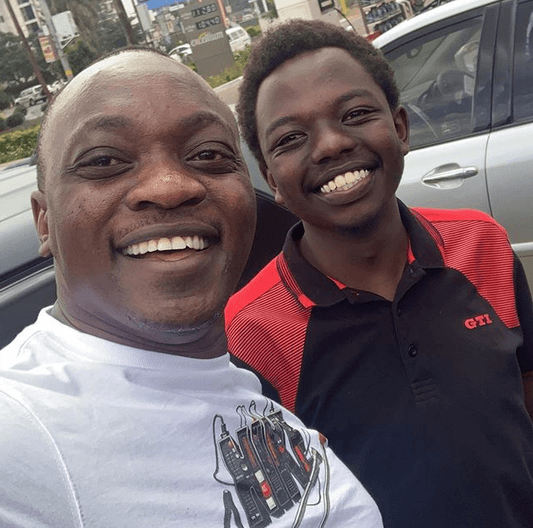 Unlike his siblings Nick, June and Charlene, George loves a private life away from the public limelight and little is known about him. 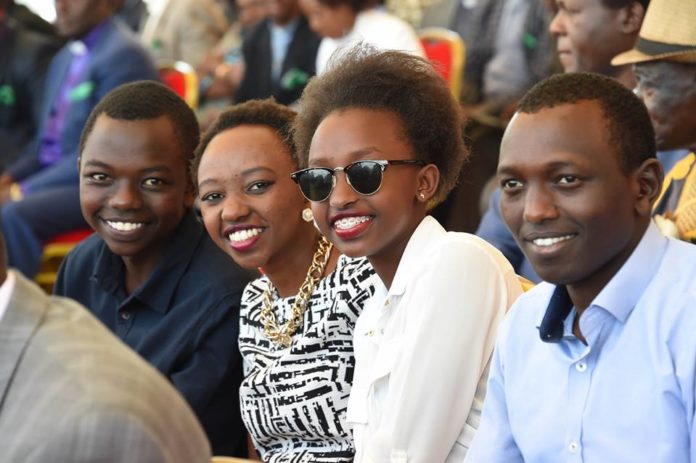 Here is what Kenyans said about the photo:

He looks more like his mother than the father. The cheek & eyes are those of his mother.

I agree with you; especially the eyes.

First Lady and family 2022 and beyond.

Unrealized dreams are causing to be hallucinating deep in your head!!!