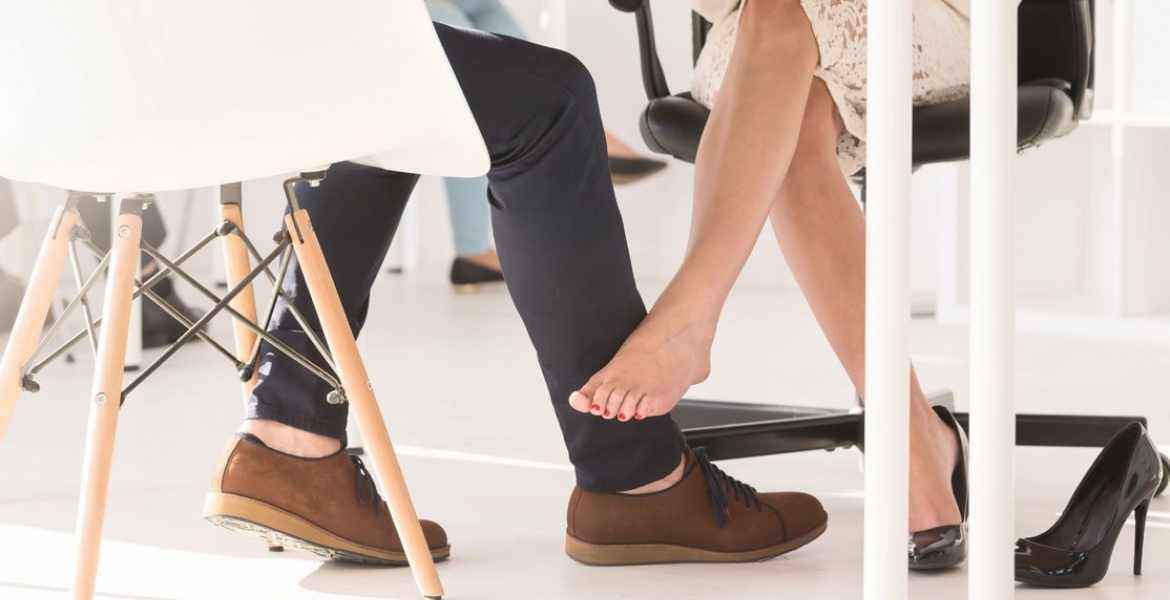 A married British man contracted coronavirus after he allegedly went on a secret trip abroad in the company of his lover, according to reports.

The man, who is in his 30s, confessed to doctors in England that he lied to his wife that he was going for a business trip and would be away from home, the Sun reports.

He told his wife the convention would be in England but he secretly flew to Italy with his mistress for a vacation.

Shortly after returning from Italy, the Englishman, whose name remains concealed, went to the hospital after he developed fever, cough and a runny nose- symptoms linked to Covid-19.

Coronavirus tests on him returned positive and he was immediately placed under mandatory quarantine.

“The man, described as well-heeled and with a high-flying job, told doctors that the affair was with a woman, but has refused to name her,” reports the Sun.

The man’s wife is also in self-isolation at their lavish home in the north of England, unaware of how her cheating husband contracted the dreaded virus.

Italy is the second-most affected country after China with a total of 31,506 Covid-19 infections and 2,503 fatalities as of Wednesday morning.