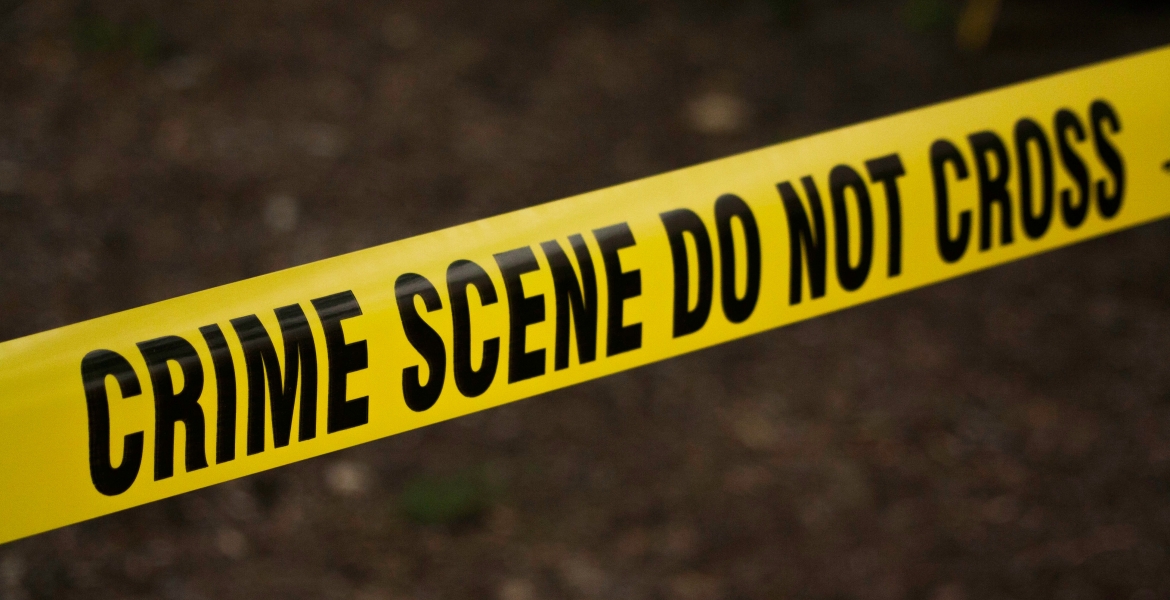 A 35-year-old Kenyan woman from Samburu County committed suicide after she was allegedly accused of being infected with coronavirus by members of her family.

Her kin claimed she was suffering from Covid-19 after she exhibited symptoms linked to the contagion. The woman had earlier been treated for high fever and tonsillitis at a local hospital, according to Samburu County Health minister Stephen Lekupe.

“On her way home, some of her relatives convinced her that she had contracted coronavirus," Lekupe told Daily Nation.

Disturbed by claims that she had contracted coronavirus, the woman is said to have left her house at around 4 am on Friday before her lifeless body was discovered floating in River Nkare Narok a few hours later.

"We have not recorded any coronavirus case in Samburu, let us stop speculations. It is unfortunate that she was stigmatized," said Lekupe.

The incident comes days after a middle-aged man was stoned to death in Diani, Kwale County by a group of youth who accused him of having the virus.

The man, George Kotini Hezron was returning home from a drinking spree when he met his attackers who claimed he was suffering from the disease.

It's so sad that many People Perish for Lack of (True) Knowledge.