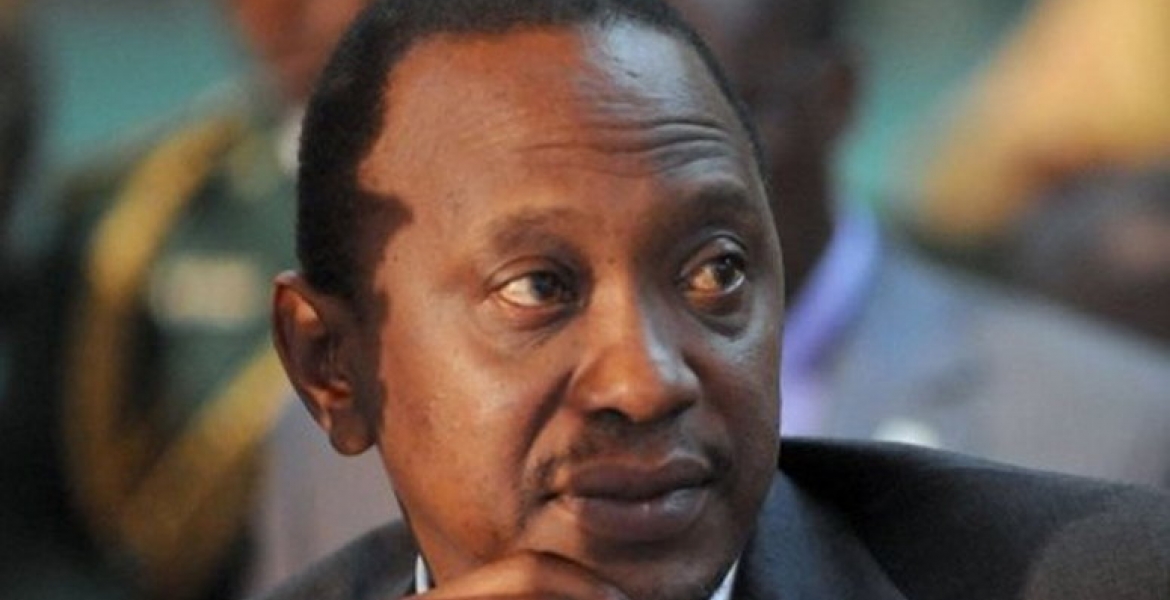 Kenya has been ranked in position 121 out of 156 countries in the latest global happiness report released on Friday.

Kenya’s happiness index stands at 4.583 out of the possible 10, according to the United Nations’ 8th World Happiness Report.

“The top countries tend to have high values for most of the key variables that have been found to support well-being, including income, healthy life expectancy, social support, freedom, trust, and generosity,” the reports reads.

“The biggest gainer was Benin, up 1.64 points and moving from the bottom of the ranking to near the middle,” said the UN.

GDP per capita, social support, life expectancy, freedom to make life choices, the extent of generosity, and freedom from corruption are the parameters the UN used to rank 156 countries.

Exactly! "I might live in hut and be very happy." Just try Sunbathing at Sunrise outside your Grasss-thatched house and you just got Vitamin D (an Antidepressant) dosage. You just got a Joy & Happiness provider money can Not buy.

As in Best among among the worst.
This is not something to be proud of.

And it's because of Easy (corrupt) money, Plastic smiles, but Best: Sunbathing.

Beware of vain words. When they say " Happiest place on earth" is because they are working towards making it the opposite "Saddest place on earth"
Only Kenyans can make it what they want, not an outsider. All the care is about their self- interest!!