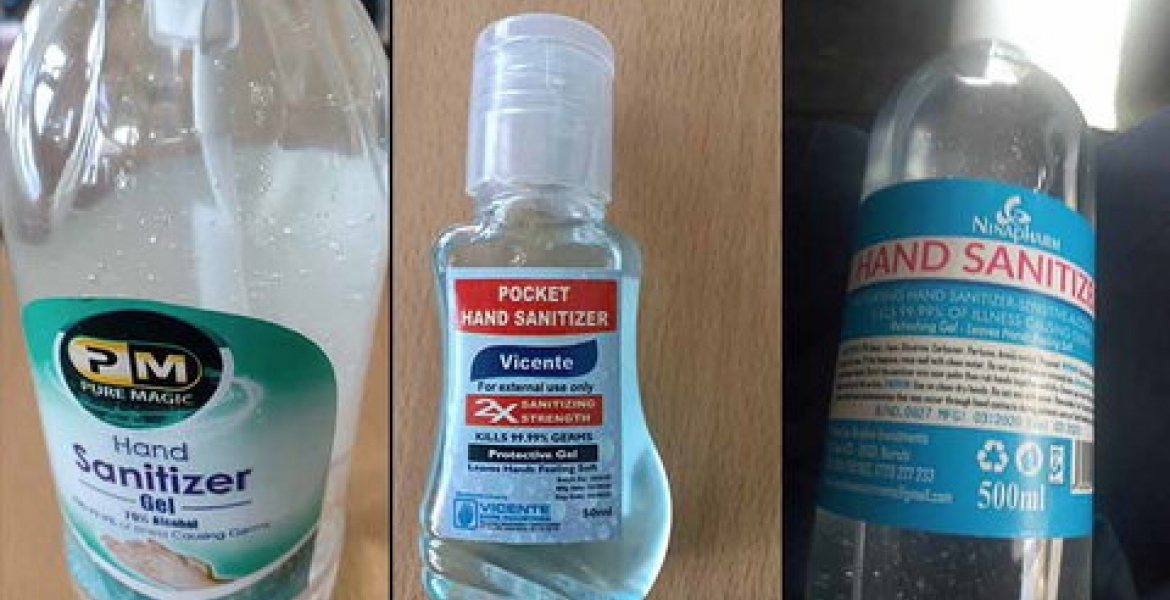 As part of the measures to avert the spread coronavirus in the country, the government ordered all matatu operators and business entities to provide alcohol-based hand sanitizers to their customers.

But it has emerged that criminals have devised new ways of robbing Kenyans by taking advantage of this directive.

A Nairobi resident identified as Carolyne Njeri says she was robbed of her valuables last week after boarding a public service vehicle. Njeri says she boarded a matatu with one passenger besides the conductor and the driver. As it has become a norm, she was sprayed with a hand sanitizer at the entrance but shortly after taking her seat, she began feeling dizzy.

“The tout sprayed what I thought was hand sanitizer on my hands before I boarded the matatu, by the time I sat down, I was barely conscious,” she says.

She boarded the bus near ABC Place along Waiyaki Way and was heading to Westlands. Along the way, the tout snatched her handbag and took her valuables including a phone before forcing her to alight at St. Marks Bus stop.

“Thankfully I was mostly conscious, I had to sit somewhere on the roadside because I could barely walk. The thieves made away with my phone, but returned my handbag, including a Sh100 note that was inside.”

After some time, she regained her consciousness and rushed to her bank to inform them that her phone, which had an online banking app, had been stolen.

“The bank informed me that the fraudsters had been trying to access her account but had not succeeded yet, so we blocked the account,” notes Njeri.

After the incident, Njeri has vowed to never use hand sanitizers provided freely in public and has been carrying her own in the pulse. “I bought my own sanitizer and refused to use those given freely,” says Njeri.