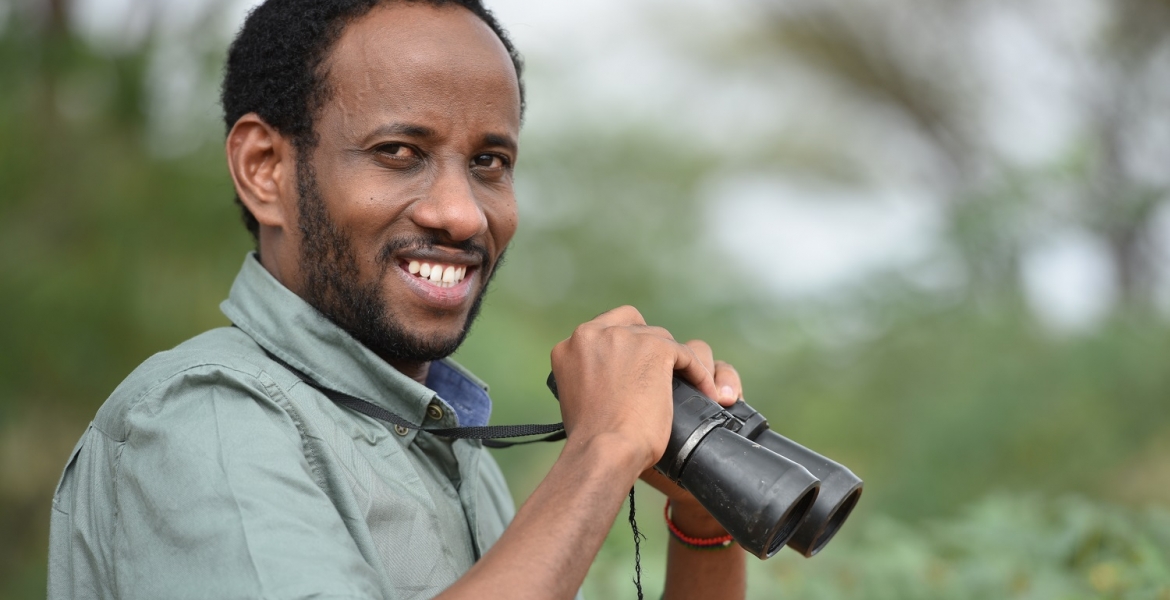 The Whitley Award, nicknamed the ‘Green Oscars’, is an initiative by London-based conservation charity, Whitley Fund for Nature (WFN), and is the most coveted conservation award in the world.

The charity recognizes conservationists running exemplary programs meant to save endangered species around the world.

Abdullahi, who is the founder of the Hirola Conservation Program, is fighting to save the antelope species from extinction. He runs his project near the Kenya-Somalia border, an extremely remote and volatile region.

He is among the six conservationists who have been recognized this year for their efforts in nature conservation.

Hirola antelope is indigenous to the North-Eastern region of Kenya. Researchers estimate that there are only 500 Hirola antelopes remaining on earth today.

In his program, Abdullahi focuses on replenishing grasslands and wooing the local community to be caretakers of the endangered antelope.

“He shows us a wonderful example of the benefits of a grassroots approach in conservation, and we are thrilled to highlight his achievements and support the scale-up of the Hirola Conservation Programme.” Said WFN Founder Edward Whitley.

Abdullahi will receive £40,000 (Sh5.3 million) to boost his project. This year’s awards were conferred via a video link due to the global Covid-19 outbreak.