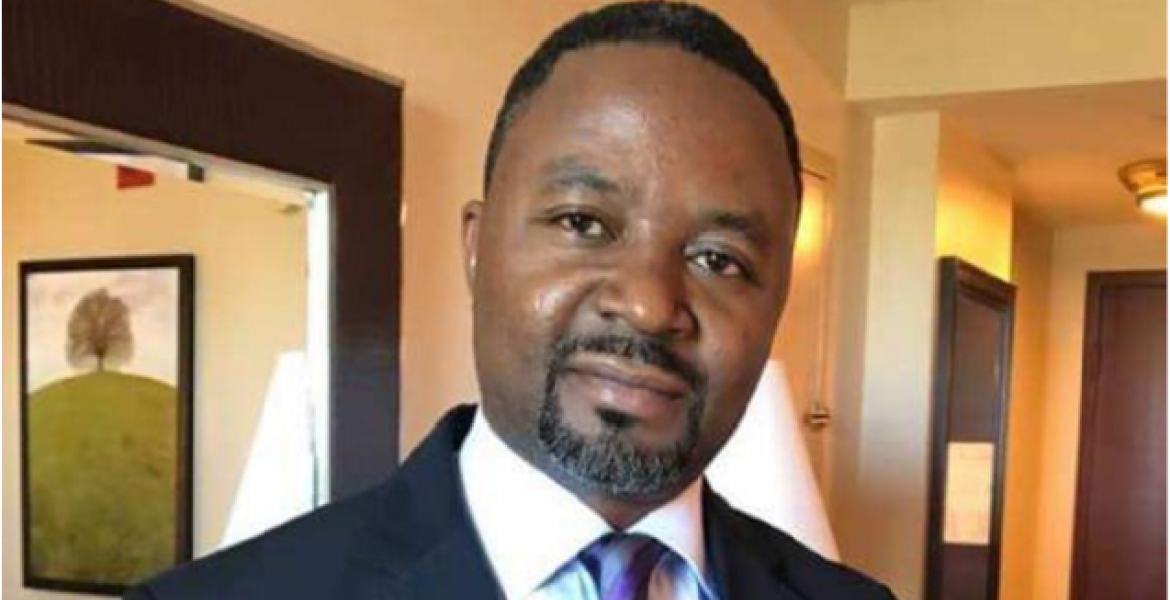 A Cameroonian pastor who claimed to have powers to cure Covid-19 has succumbed to the virus.

Pastor Frankline Ndifor died at his home in the city of Douala on Saturday, shortly after a doctor was called to treat him, Voice of America (VOA) reports.

For several weeks prior to his passing, dozens of confirmed Covid-19 patients and suspected sufferers flocked his Kingship International Ministries Church to seek healing.

Pastor Ndifor, a presidential candidate in Cameroon’s 2018 election, claimed he could cure the bug by simply laying his hands on patients and saying a prayer for them.

Health officials on Saturday morning had a hard time retrieving the body of the 39-year-old cleric after hundreds of his supporters camped and blocked his home’s gate calling him a ‘prophet’.

Dr. Gaelle Nnanga was called to treat Ndifor a week after he began experiencing severe respiratory difficulties. Nnanga said the pastor died ten minutes after he treated him.

His followers claimed he was on a spiritual retreat with God and were seeking to block his burial. He was buried in front of his house on the day of his death after police were deployed to scatter his supporters.

Rigobert Che, one of the people who Pastor Ndifor prayed for said: “This is a pastor that has been laying hands [on the sick] and claiming that he cures COVID-19. If you, the person that claims that you are curing COVID-19, you are dead, what about the fellow people that were affected by the COVID-19?”

“Now that he is dead, I do not know how the people that he was laying hands on will be healed.”

Saddest thing he has so much support. People truly fail due to lack of knowledge. Kila mtu afanye homework. People should stop believing everyone that opens their mouth

The video appears very informative and at variance to the title.

Any con man of God with some common sense would not want to attract those with Corona at this time. Not pastor Nganga or Kanyari or Kiuna. They are resting in their mansions golfing perhaps to kill time. This story is a clear indication that Coronavirus has a strong affinity to stupidity. Lazima uwe sungura.

Anyone who is not afraid of Coronavirus is a damn fool. This virus will kill you if you don't follow the doctor's orders. Be very afraid. Trust anything from those so called prophets at your peril. They are all conmen and conwomen. None of them possess any special powers. Run don't walk.