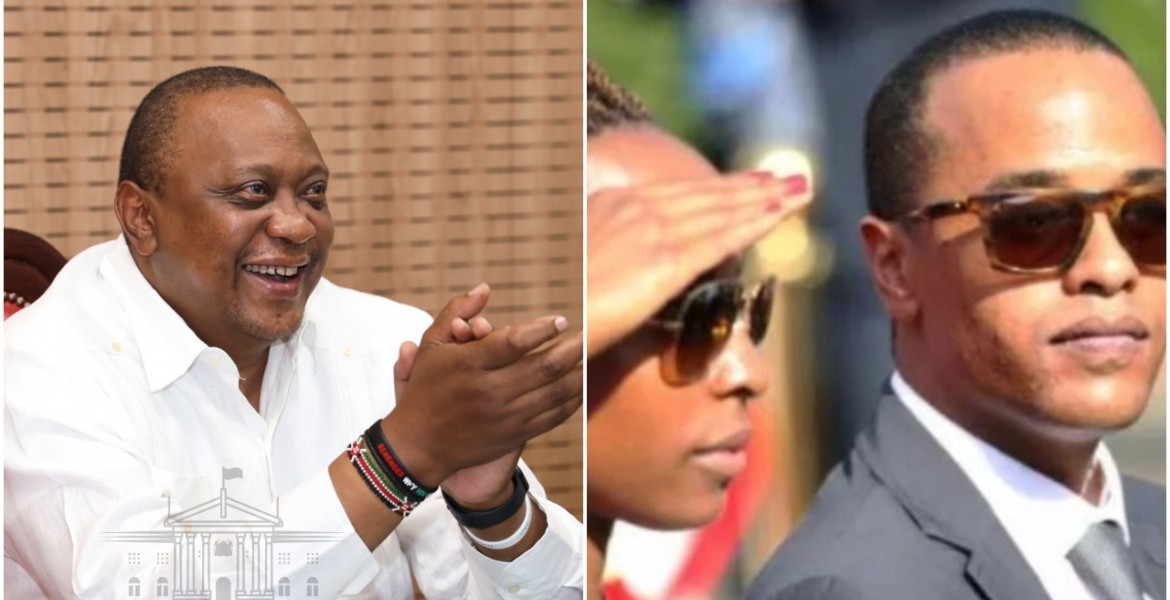 The boy, who has been named after Uhuru was born at The Nairobi Hospital on Wednesday, according to The Star.

This is the couple’s second child after their daughter Wanjiru - named after First Lady Margret Kenyatta - was born at the Aga Khan University Hospital VIP wing in November, 2017.

The royal wedding came two years after the two held a Kikuyu traditional wedding ceremony (Itara) in 2016, where the bride was welcomed at Kenyatta's rural home in Ichaweri, Gatundu South constituency.

Whoever voted for Ruto as a choice to represent Kenya and Africa must have really been drunk; totally inebriated with bad drugs! madawa ya kulevia for sure!! Very insulting at best....

Happy birthday little Uhuru!! Your great grandpa was a great man beyond any measures!! History will reveal that to you some day! Grow up well and be healthy!