We were Set to Get Married Before Her Death, Tecra Muigai’s Boyfriend Says 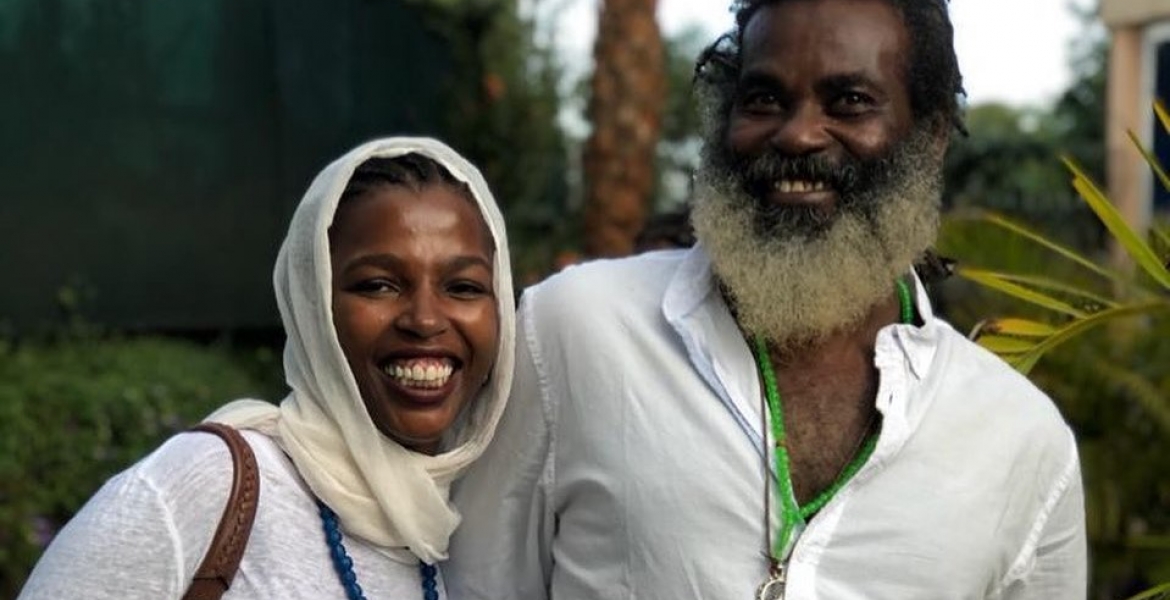 Omar Lali, the boyfriend of the late Keroche Breweries Director Tecra Muigai says they were planning to get married before her sudden death.

Omar, who spoke following his release from police custody, said Tecra had agreed to convert to Islam ahead of their wedding ceremony.

“We had agreed that after rehabilitation, Tecra will be converted to Islam and have her as my wife,” said Omar as quoted by Tuko News.

Omar, through his attorney Abubakar Yusuf, said he is dismayed by the backlash he has received from members of the public over the death of Tecra, insisting that he is innocent.

Tecra, who was the daughter of Keroche Breweries billionaire owners Joseph Karanja (Chairman) and his wife Tabitha Karanja (CEO), died early this month after reportedly falling down the stairs at a holiday home in Lamu, where she was living with Omar.

“After they discovered that they were in love, my client and the deceased had planned to tie the knot. This was after Tecra was converted to Islam, something they had already agreed on. My client lost his lover. He is still down and bitter over what happened and that is why he is a sad man who wants peace of mind,” said lawyer Yusuf.

“The police have no evidence that my client killed his lover. The girl had agreed to reform and get married to my client.”

On Wednesday, Lamu principal magistrate Allan Temba released Omar on a cash bail of Sh300,000 after spending 21 days in police cells. The court rejected an application to hold the suspect for a further seven days.

“The investigator has already taken evidence from the suspect and the scene as such it will be excessive to keep Lali in the police cell for the police to revisit the scene,” the magistrate noted.

Omar was arrested following the passing of Tecra and is being treated as a suspect in her death. Tecra was laid to rest at her family’s home in Naivasha, Nakuru County on Saturday, May 16th.

“We had agreed that after rehabilitation, Tecra will be converted to Islam and have her as my wife,” said Omar as quoted by Tuko News.

They were drinking together which rehabilitation it appears both had a problem which united them was it the drugs or alcohol or both.It appears Omar is exploiting his 15 minutes of fame.Your cash cow is gone concentrate on staying free you are being blamed for her death not true she was bound to end up in a casket if she was an addict.You just helped her get there faster.Admit the part you played and move on for 51 years of age you should have known better

Lali is innocent,I believe him but he needs to tell us who was in the house with him when Tecra died and whom the killer was working for.whoever was with him is the one who committed the crime.