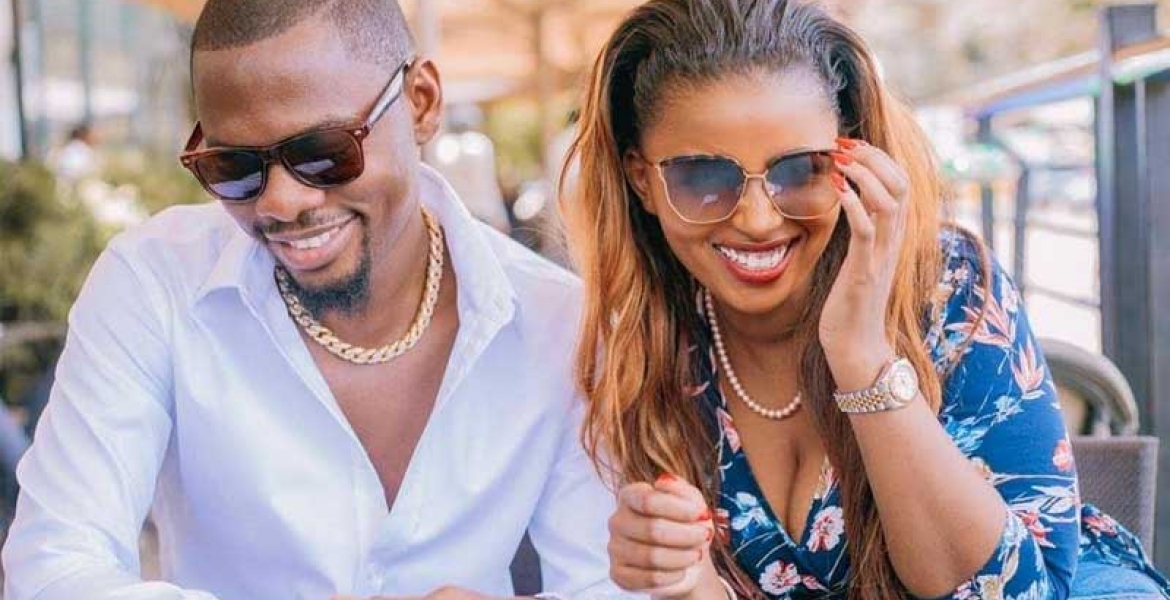 The two lovebirds exchanged marriage vows in a private wedding ceremony held on Sunday, according to reports.

Only close family members and friends attended the invite-only wedding whose photos have since leaked on social media. Anerlisa dressed in a beautiful olive wedding gown for the ceremony while Ben Pol, born Benard Michael Paul Mnyang'anga, donned a tuxedo. 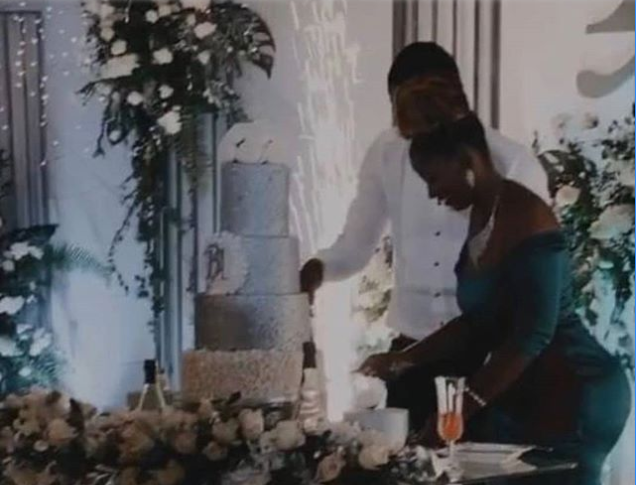 The wedding comes a year after their engagement and two weeks after the burial of Anerlisa’s sister, Tecra Muigai, who died early this month.

Tecra passed away while receiving treatment at the Nairobi Hospital after she fell down the stairs at a holiday home in Lamu, where she was staying with her boyfriend, Omar Lali.

The wedding ceremony is said to have taken place in Tanzania.

Last year, Anerlisa publicly declared her love to the ‘Moyo Mashine’ hit-maker after she introduced her to her parents.

“…My life has not been the same since I met you, you have brought so much love, happiness, honesty, and calmness into my life. You have taught me so much that sometimes I wonder if I was really living the life I should have been living.”

“Nobody ever came to my life and changed it like you have. God bless us and always protect us. Nakupenda sana mpenzi wangu,” Anerlisa wrote on Instagram.

Annerlisa, who was the daughter of Keroche Breweries billionaire owners Joseph Karanja (Chairman) and his wife Tabitha Karanja (CEO), is the founder and CEO of NERO—a company that produces premium drinking mineral water. 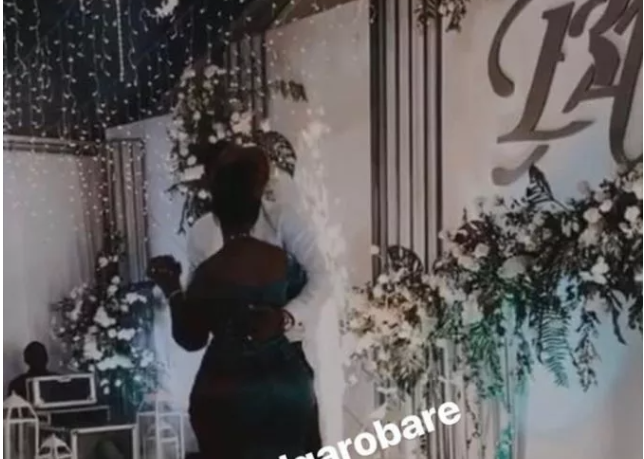