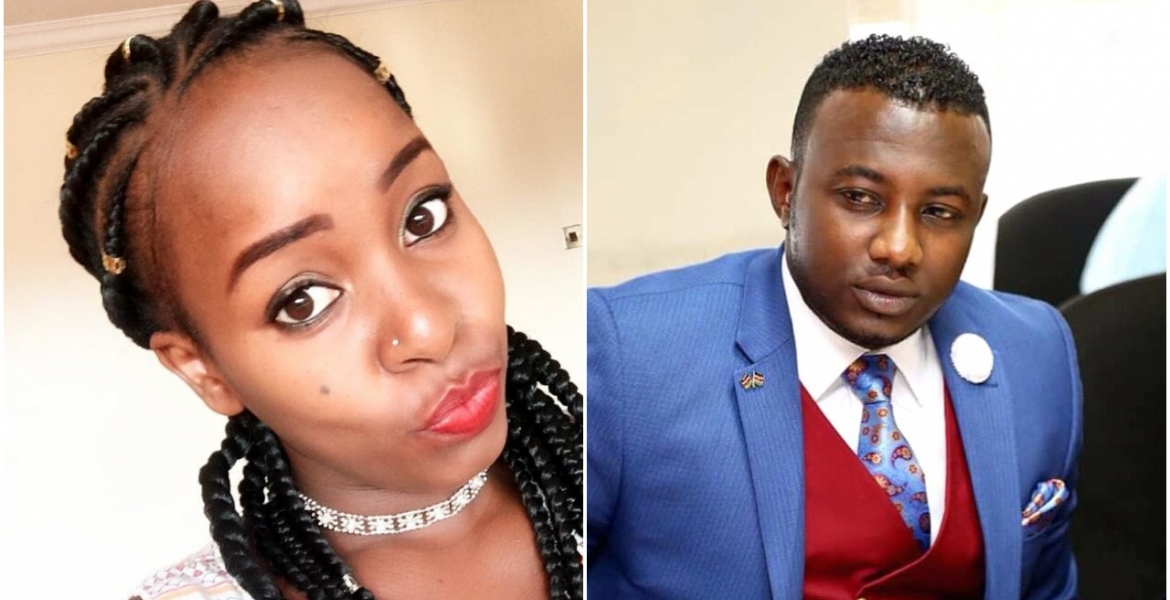 Saumu Mbuvi, the first-born daughter of Nairobi Governor Mike Sonko has announced she is set to tie the knot with her fiancé, Lamu Senator Anwar Loitiptip.

Saumu made the revelation through Instagram on Wednesday where she noted that they have confirmed their wedding date. She did not mention the actual day of the wedding ceremony.

“Wedding date confirmed,” Saumu captioned a photo of herself and Senator Loitiptip.

In March this year, the couple welcomed their first child and Saumu’s second.

The two began dating last year after they met in Mombasa, where Saumu was on vacation while Senator Loitiptip was there for official duty.

Saumu, 24, met Loitiptip months after she broke up with her former boyfriend and father of her first-born daughter Ben Gatu.

In a past interview, Saumu said she ditched Gatu because he was abusive and violent.

“I was young and naive. I rushed to get married. I got into a relationship with Gatu after graduating. I wouldn't advise women to be in a toxic relationship, which will drag you emotionally. Don't allow violence in a relationship," she said.