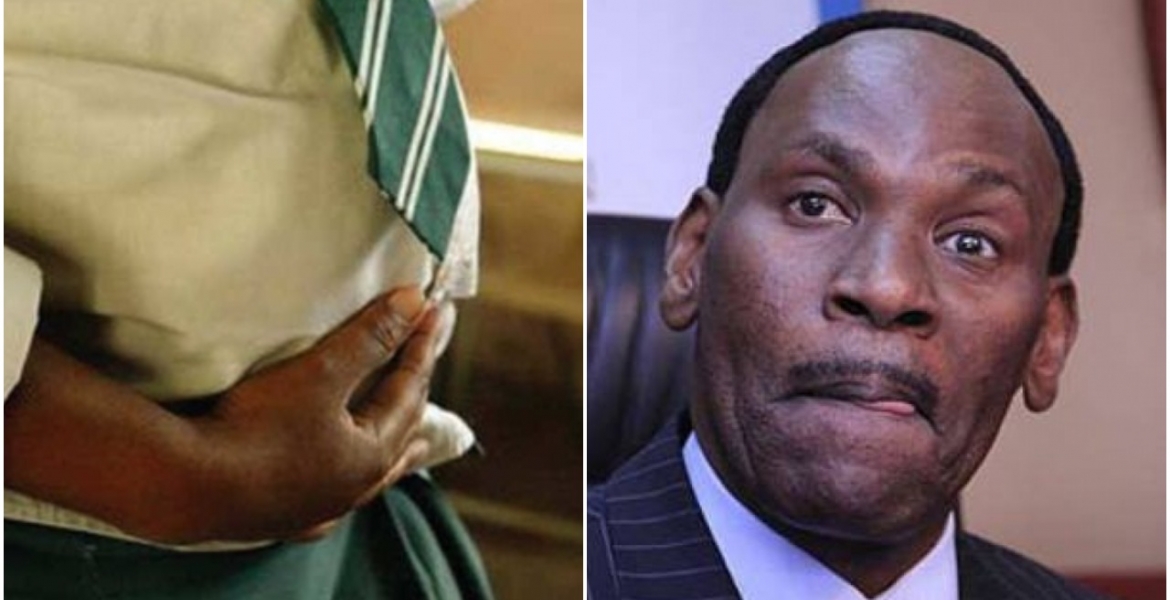 Kenya’s ‘moral police’ Ezekiel Mutua has reacted to a report showing that 4,000 schoolgirls aged below 19 years have been impregnated in Machakos County in the past three months.

Mutua, who is the CEO of Kenya Films Classification Board (KFCB), attributed the high cases of teen pregnancies in Machakos to vulgar Kamba music played on vernacular stations.

He said a survey done by KFCB rated Machakos as one of the top counties as far as vulgarity is concerned.

"The news about 4000 girls getting pregnant in Machakos County is shocking but not surprising. In 2017, a survey by KFCB on the effects of vulgar vernacular music on the youth captured this reality. Machakos County topped for vulgarity,” Mutua said through Facebook on Thursday.

He also claimed that some Kamba songs encourage sex with children and rape, adding that some music bands have even sexualized stage names.

“In the 2017 survey, KFCB raised alarm about how Kamba vernacular music normalized teenage sex and objectification of women. Most music had young girls gyrating and the bands had sexualized stage names such as Katombi, Maima, Vuusya ungu etc.”

"The survey covered Seven Counties in Kenya but Machakos with bands like Katombi and Maima topped in vulgarity. Dirty music dominates most Kamba vernacular stations with content that encourages sex with young girls, even rape. It's time to stop this trend," Mutua stated.

I am with you here bwana mutua.
If only you could quit the generalities.
If it's within the law to censure certain content, go right ahead and do it.

Mr Mwangi, if u ever had an education u would know this man words r bullshit. Music is not the problem, bad parenting is. If the parents do not keep track of where their young daughters r, individuals will take advantage of them so instead of goin' after movies n music go after the parents.

What's education got to do with this? Be relevant and stick to the point.