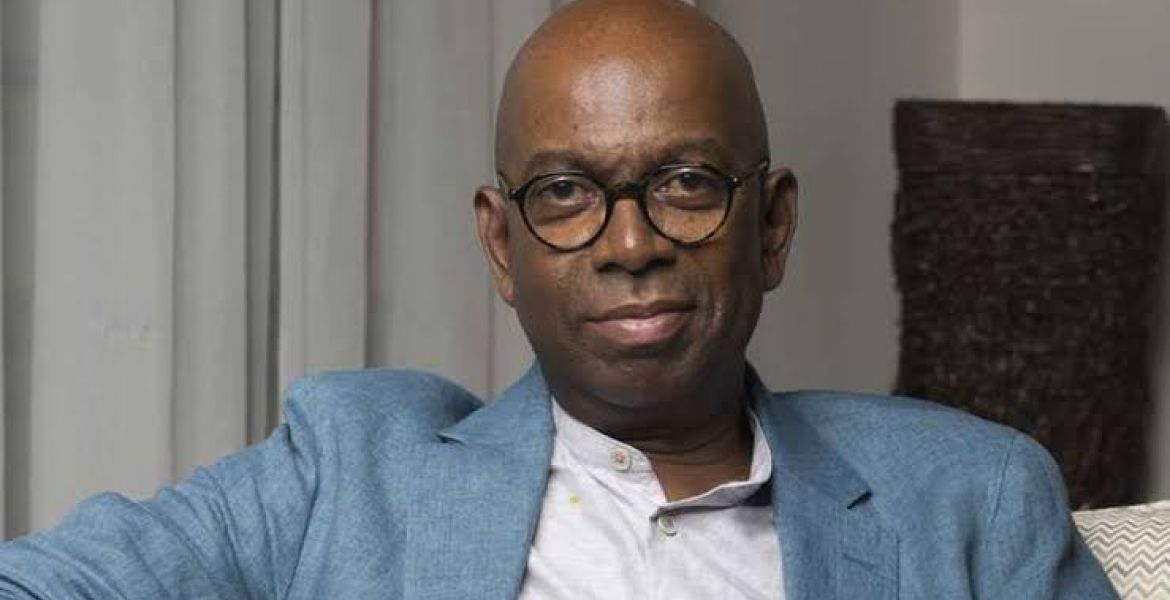 The late Safaricom CEO Bob Collymore's widow Wambui Kamiru has divulged where the family took his ashes after cremation.

Collymore, who died on July 1st last year, was incinerated in a private ceremony held at the Hindu Shamshan Bhumi Cremation Centre in Kariokor, Nairobi as per his wish.

In an interview with Daily Nation ahead of Collymore's 1st death anniversary, Wambui disclosed that the family chose the Indian Ocean as his final resting place.

She said the ashes collected after the remains of Collymore were burnt were spread in the Indian Ocean at the Diani Beach in Kwale County, which she described as her late husband's favourite place in the whole world.

“Bob’s ashes were deposited into the sea in Diani. Diani was his favourite beach in the whole world, so we thought it best to put his ashes in the sea there,” said Wambui.

Collymore died aged 61 after a long battle with Acute Myeloid Leukemia, a type of cancer that starts in the blood-forming cells of the bone marrow.

“In Bob I found somebody who was like me, in that we like to call it as it is. And because he called it as it is, it wasn’t easy to derail him. And I liked his honesty. And because he was honest, it meant that the people around him had no room to be dishonest around him. And that’s why he could call out corruption,” said Wambui.

It appears Bob Colloymore did not have any relations with where he was born.
How unfortunate.

The Chinese (brought to Kenya by Kikuyus) are busy destroying Diani and Tiwi marine life.
The kikuyu gang of thieves has issued Chinese companies with permits to harvest all the marine life in that part of Indian Ocean.

Kikuyus are destroying Diani. Their love for the Kenyan Coast is fake.

Chinese are building for all black PEOPLE kikuyus, Luo and even Nigeria

@wisecounsel - it is a big mistake for Africa to think that China is a friend! You only thing Chinese are building is wuhanvirus, swine flu, bat flu etc. China is looking a home in Africa for its excess people! That I the secret Africans need to know!

Guesty, please give us ur address in Kenya so we can go say pole to ur mother for having an idiot as a son. U need to go get Moi's fimbo n hit urself on the head with it as the Kikuyu's ain't goin' anywhere n hardly doubt u have had the cut asbif u were a real man u would take yourself to Kikuyu land n tell them the crap that comes out of our mouth.

@Shaka, Guesty is a woman.

Kikuyus cut their women too

Guesty is a Luo, and they don't even cut their men. Anyway, my point is that you cannot hide who you are by using different names, because your ideology does not change, and it reveals who you are. And the Ideology here is that tribe determines character and personality, not one's actions. She uses 'Guesty' when vilifying Kikuyus without giving any evidence apart from tribe, and uses another name to vilify Luhyas, again simply because they are Luhyas. Same Ideology, different names, same person.