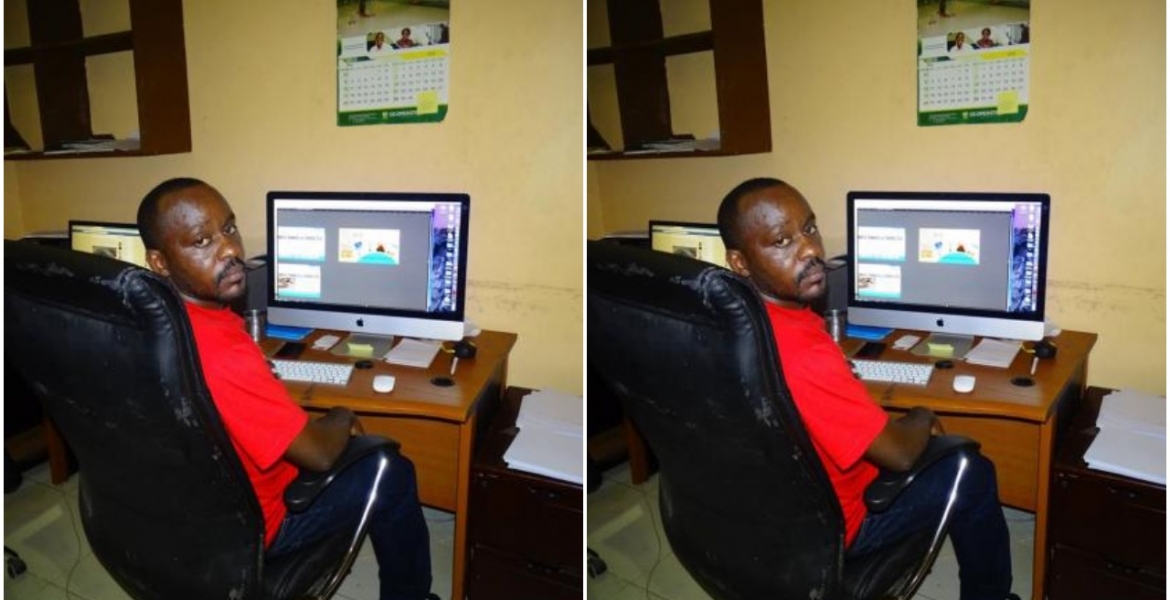 Kenyans moved swiftly to rescue a distressed man after his suicide note went viral on social media on Sunday.

In the viral suicide note, the man identified as Michael Kihumba said that he only had two options—to die or go to jail—and asked his friends to take care of his kids.

“I am in Ngara. I am ready to go to jail or die tonight. Nimmoe call me,” he wrote.

It was later discovered that Kihumba, a graphic designer based in Nairobi, was jobless, homeless and was sinking in debt for a long time.

“I have borrowed so much that I am tired. I am sorry about that. Help my children if you can. I’m sorry Dama, Ray, Max in UG and Mwas of Ridge House,” he added.

Concerned Kenyans immediately launched a search for the suicidal man in a bid to save him but his phone was switched off. Luckily, a Twitter user named Elsie managed to get hold of Kihumba before he could take away his life.

“I managed to reach Mike and calm him down. I am willing to let him have my apartment until he is stable enough to get his own place,” Elsie tweeted as she appealed to Kenyans to help Kihumba secure a job in his line of expertise.

“In the meantime, I need help getting him a job. Graphic design and branding. This guy is homeless. Help.”