Kenyan Man Awarded Sh700,000 by Court After Finding Out Wife’s Child is Not His 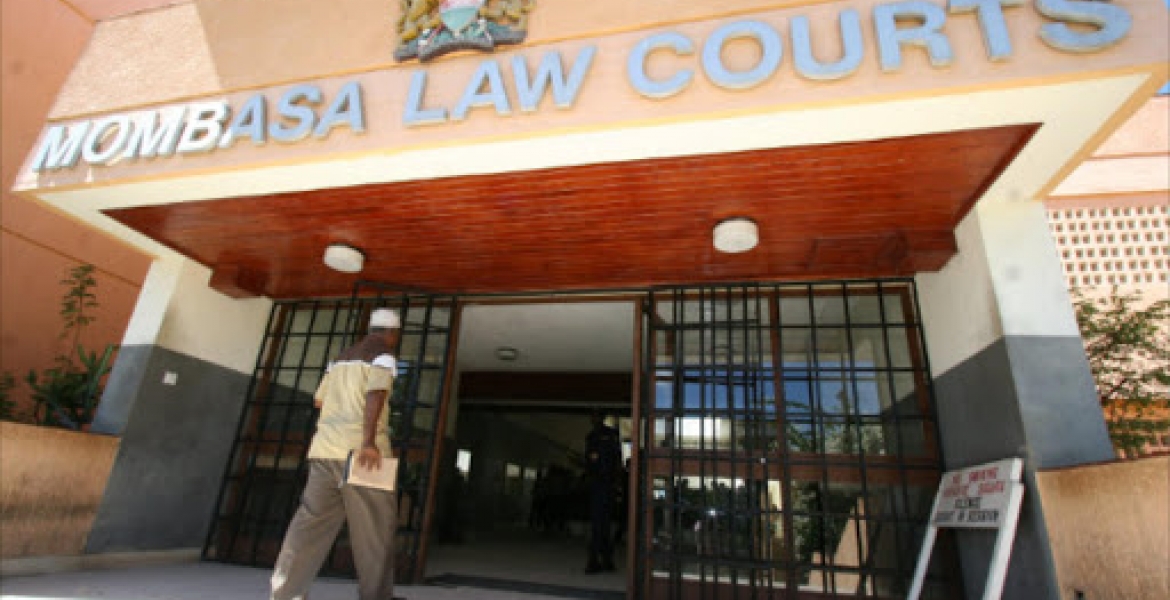 A Mombasa court has awarded Sh700,000 to a man as damages after finding out that he was not the biological father to a child he had with his former wife in 2015.

The man identified in court documents as Mr. SVK was awarded the amount by High Court Justice Eric Ogola on Wednesday.

The Sh700,000 award includes compensation for the mental anguish, stress, and embarrassment he suffered after a paternity test revealed he did not sire the girl.

Justice Ogola ruled that Mr. SVK, who was the complainant, is an honorable man who took care of his wife when she pregnant, took her to a good hospital and settled the bills.

The court heard that the wife left their matrimonial home after she gave birth, returned to her father’s home, and later informed her husband that the child was not his biological daughter.

“For all his troubles, the first respondent is entitled to compensation for the expenses he incurred in caring for the mother and the baby,” the judged ruled.

Out of the Sh700,000 awarded, Sh300,000 acts as compensation for the money the man spent in taking care of the mother during pregnancy as well as delivery costs.

The entire amount is to be paid by the child’s biological father referred to as Mr. NTA in court documents. Mr. NTA had filed a suit to have the girl’s name changed on his birth certificate to include his name after the paternity test proved he was the father.

The girl was born in October 2015 and was named after SVK’s mother per their Giriama community. But in September 2016, he was told the girl was not his child and the paternity test proved the same.

SVK said Mr. NTA had an affair with his wife while aware that she was married but he disputed this, saying he had been in a relationship with her before she got married and sired a child.

As a result, the court directed that the minor’s birth certificates be changed to include the biological father’s details and ordered Mr. NTA to pay for the cost of the case.

This is one of the most faire cases in kenya, if you want to appear in your kids birth certificate,you have to pay for it or refund the cost as its done here. and the lady just walks ""free", she should be punished for lying.
This is a lesson on demanding changing the kids name. Kudos Mr Svt for opening our eyes

While I find this Judgement fair, and equitable, I cannot help noticing that the Judge is a man. Would a woman Judge have delivered a similar ruling? I am thinking here about the Machakos lady Judge who ordered the father of a ten year old girl to hand her over to the mother who abandoned her as a toddler. I still don't know how the case was resolved, after the child refused to be transferred from the parent that she knew, and created a scene in Court.

It is the law. There is no one law for male judges and another for female judges.

@ Guest 13,are you sure the judge ruled according to law?May be he used his discretion where the law is a little nebulous,and another judge could have ruled the outcome totally differently?Not well convesant with family laws in Kenya, but i highly doubt that the law requires the biological father to reimburse medical and uptake expenses incured by a guy who thought the kid was his...I stand corrected.

An eye opener to all. Women lie. Period. Dont let these me-too movements and feminist groups who try to pass laws on behalf of their foreign sponsors to the detriment of african society fool you.
Notice they are very silent now, except for the one who claims that a female wouldve handed a better sentence..whatever that means.
Again, beware of fake agents of social engineering who are hell bent on destroying africa so it matches their effed up state. These foreigners are no happier despite all that so-called money they have. Until you can let africans into your lands and start pushing for social reform there, then you can just come, visit the parks, see the animals and then gtfo.

The law had taken it cost,but the Lady also need to be punished for the act