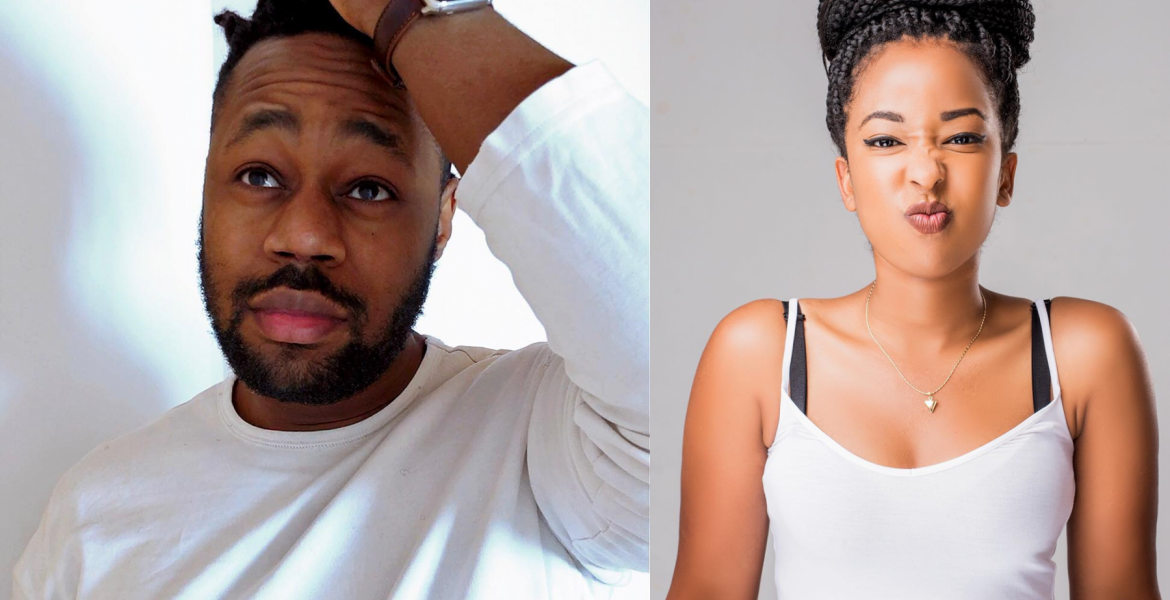 Obare, who is also YouTuber, is accused of unlawfully publishing private and personal information about Natalie.

Obare claimed that Natalie accompanied Governor Joho on a trip to Dubai, the United Arab Emirates (UAE) three weeks ago.

Joho and Suna East MP Junet Mohamed traveled to Dubai aboard a chartered private jet on July 9th to visit ODM leader Raila Odinga, who underwent surgery at a German hospital in the UAE capital.

Obare, who has become an internet sensation for ‘exposing’ various Kenyan celebrities, was arrested in Kisumu on Friday by detectives from the Directorate of Criminal Investigations (DCI).

Through his Instagram channel on Saturday, the blogger said he was being detained at Gigiri police station pending questioning.

“Am in Gigiri police station still awaiting interrogation thank you so much for the supporting messages,” he told his 207,000 Instagram followers.

aki this girl is soooo fine ... huyu hata akinikunyia siwezi kasirika. I wish people would link me to her ... why would joho get mad for been linked to such a beauty ? I guess nimezoea ngunia kwa nyumba ... ebu find this chick on youtube ... fine as hell she can fart on me any day.

Edgar -mmmmmmmmmmm! You want her??

SHe is mooning you Edgar! Look at her twisted lips??