'Lover of My Life' Abandoned Me Days After Losing My Job, Kenyan Woman Says on Twitter 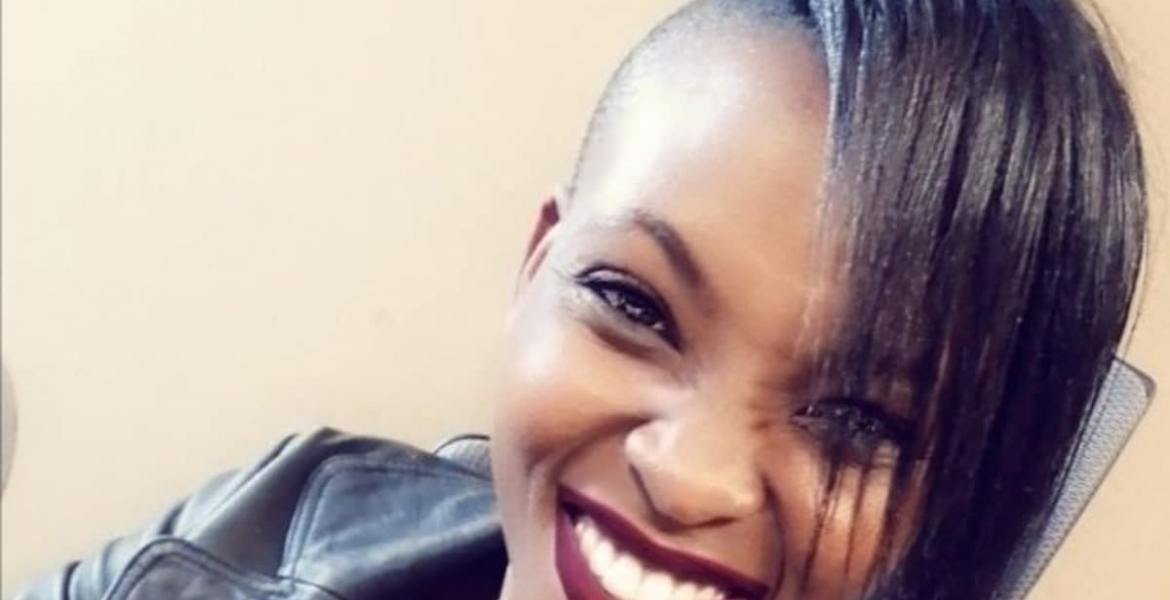 Kenyans online are sending encouraging messages to a Kenyan woman who says her boyfriend ditched her days after she lost her job as a radio host.

The lady identified as Anna Mukasa shared her story through Twitter on Wednesday, saying the 'love of her life' abandoned her just eight days after she was laid off early this year.

Similarly, her friends deserted her when she needed them most. This she says made her realize she had been living a lie.

"When I lost my job early this year, it took nine days for "the love of my life" to leave. Before it hit me that I had been living a lie, I had lost most friendships and mostly my pride," she tweeted.

"I've since learned that people only care for you if it benefits them," she wrote.

Twitter users sent consolation messages to her while others shared similar experiences.

@OliverMathenge wrote: "Pole sana. It is an unfortunate nature of human beings."

@hmjumba said: "Your so-called friends are there only because you share something; pilots have pilot friends, farmers have farmer friends,nduthi guys have nduthi friends. I rem listening to @AndrewKibe_KE and it hit me there is nothing like "real friends" maybe your mother pekee!"

@ArnoldLuttah tweeted: "Sad but that’s life for you. Been there before and friends leave. They scramble back when it gets better and expect a warm embrace. I am slowly learning to put myself before anyone else."

@mureithik noted: "This is one of the biggest life lessons yet. its a turning point for you to take the RIGHT turn and never look back. when God wants to bless you he removes bad and toxic people in your life for you to receive. keep going they will be around to witness."

@jobwekesa quipped: "I've realized that as one approaches adulthood, 70 % of interactions and relationships are transactions. React to this by putting your interests first in the 70 % otherwise you'll cry premium tears."

The Ex-Friends leaving you at the time of need is the best thing that ever happened to you so you can grow! And surely your growth will be ten folds!

Welcome to the real world, baby...
First golden rule..Don't ever trust as much.
Second rule...live your life to the fullest...

Wamulembe/orWeingo will dumb you after Using you; or after rendering you useless.

It's not gender issue. It is human nature. If you read again, the lady say that all her friends dumped her.

Women are even worse! Gold diggers per see!!

Gal, take heart...this too shall come to pass..trust me you will come out stronger and smarter....
I went through a divorce and all my married supposedly friends who used to hang around us every weekend abandoned me...through the love and support of my family i concurred life back. That's when you know who your real friends are. So take this as a lesson to choose your friends wisely.

A lot has not be said in this story and behind the scenes! I find it hard that anyone can just dump you simply because of losing a job!

There were other underlying issues in the relationship which caused the man to walk away when she lost her job.

She needs to work those issues out before getting into another relationship! Failure to do so will just be cycle of heart breaking episodes every time a new man enters your life.

All in all, you can rebound and do better with the next partner!