Kenyan Man Pleads Guilty to Stealing His Female Employer’s Panties, to be Sentenced 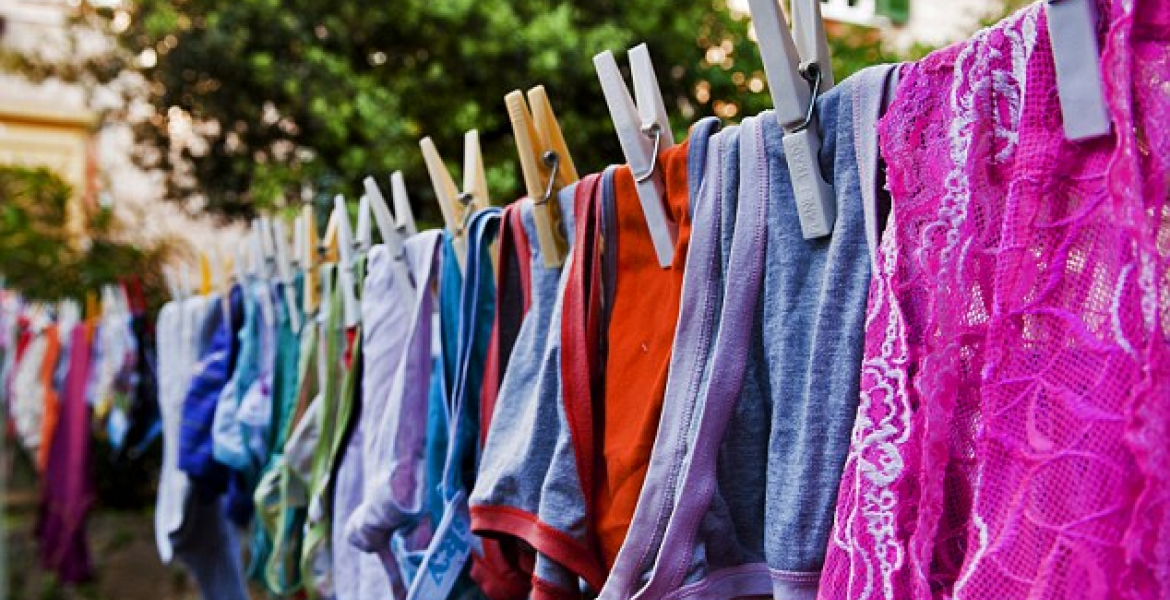 A youthful Kenyan man is set to be sentenced on Monday after he pleaded guilty to stealing his employer’s panties.

He told the court that he stole six undergarments belonging to Ms. Mueni and sold them to his co-accused, Nicholas Nguli Kithale for Sh100 each.

Mwania, who worked as Mueni’s houseboy, was accused of stealing the panties on diverse dates. The court heard that Mueni’s panties would disappear from her bathroom every time she left them there after taking a shower.

Mwania also stole a T-shirt, Mueni’s blouse, and her husband’s underwear, all valued at Sh2,000. He sold the clothes to Nguli, who allegedly used them for witchcraft purposes.

During his arrest, Nguli was found in possession of other underwear belonging to one Joyce Nzisa.

Nguli denied the allegations and was freed on a cash bail of Sh2,000. He will appear before the court on September 15th.

Mwania will be sentenced on Monday, August 24th, after he admitted guilt. Petty theft attracts a jail sentence of as low as two years.

"He sold the clothes to Nguli, who allegedly used them for witchcraft purposes".
When are were going to get out of these?
Why don't they use the same juju to get rid of corruption and solve all the crimes in Kenya.?

"During his arrest, Nguli was found in possession of other underwear belonging to one Joyce Nzisa." Does Nguli catalog and label all his witchcraft underwear?

Why the panties and not other clothes.Just another pervert hiding behind witchcraft

Has anyone thought that maybe the guy needs a thorough mental evaluation and treatment instead of jailtime? You know you cannot treat a sick mind with physical lock-up

If he needs women's panties, he should contact the Tharaka Nithi Governor. The women in the County recently left all their underwear at his doorstep, without him asking for it, so I am sure he would not mind giving the same away for free.