Mombasa Governor Joho: How I Made Sh6.6 Million at the Age of 20 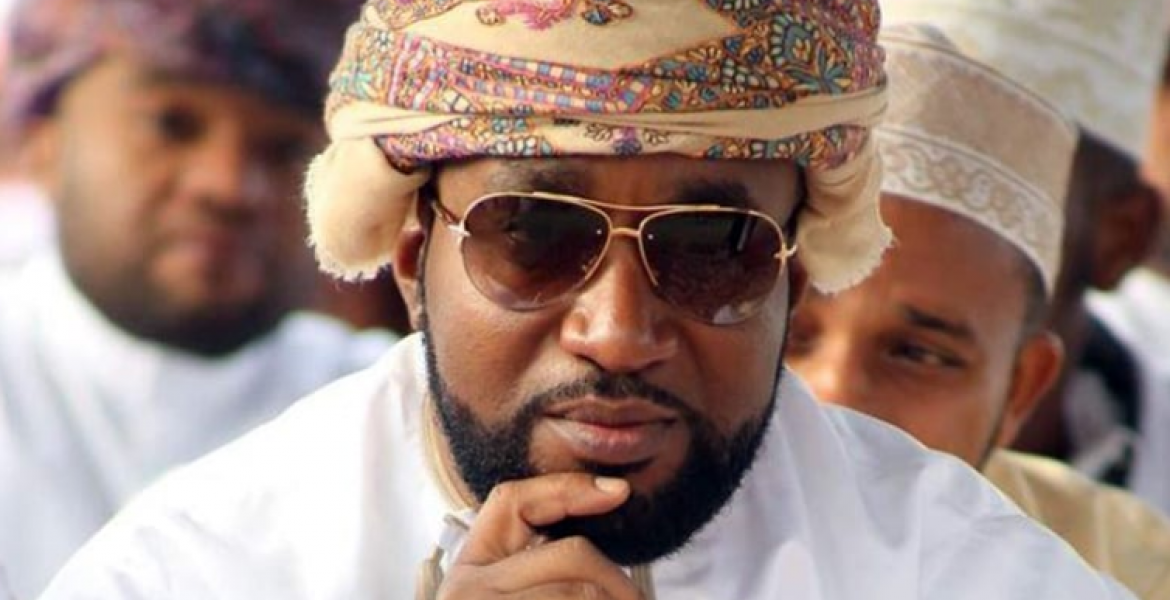 Mombasa Governor Hassan Joho has divulged how he became a millionaire at the age of 20.

Speaking during an interview with Comedian Daniel Ndambuki, alias Churchill, Joho said he was raised by a single mother in a small house in Mombasa’s Majengo slums.

His mum, who separated with his father when he was still young, used to sell tomatoes and vegetables to make ends meet. At some point, Joho was forced to live with his maternal grandmother, aunt, and cousins.

It is while living with his grandmother that he turned into a business-minded person.

"My late grandmother used to make vitumbua (coconut rice doughnuts) every afternoon. So she prepares it through the night and actually make it at around 3 pm. I would help hawk them and that's where I became a really good salesperson," he recalled.

While in high school, he would go to the old Mombasa port to load and offload scrap metals from trucks from which he would earn something.

"It was a really menial job and I looked like a gym fanatic but it was because of the hard labor carrying those loads. It was here that I learned how to import and clear and the documents you needed to have," he said.

He later became a sales agent for Somalis fleeing their country due to civil war, which helped him earn some good cash.

"Somalia at the time was just getting into a war so many people came through the sea and they would import things they left through the port. My brother connected me with these people and I convinced them to become their sales agent. My biggest cheque was Sh6.6 million at the age of twenty years," Joho stated.

Further to this, Joho recalled working as a show promoter when the Redykyulass comedy show debuted in Mombasa.

During the interview, Churchill, who was part of the Redykyulass team at the time, remembered how Joho drove them around the coastal city as a crew driver.

Today, Joho, 44, is one of the wealthiest and most powerful political leaders in the country.

Of course. With drugs you can make way more than that.

You can easily make alot of money with pornography especially involving dogs and incest.

A true mind of a Chinese man! Eating dogs, cats, Bats, rats and sleeping with sisters!

Yours is Foolishcounsel. And you know it.

Governor Joho has always had an eye for making a quick shilling. I recall during our primary school days at Tom Mboya Primary School, where he was 2 years ahead of me, he used to shine our shoes as we waited to be inspected during morning assembly. He would charge 50 cents for the trouble. https://semaukweli.files.wordpress.com/2020/08/mombasa-governor-hassan-…

@mzee - it takes more than shining shoes to make Shs 6 million! Some hard drugs contributed to his wealth! It does not take a rocket scientist to figure those doping games out!

Wait...he's forgetting something...
He didn't talk about drugs..
Come Joho open up.

No wonder Joho never finished primary school! He was busy wheeling and dealing in hard core drugs and sex trafficking! The behavior pattern has continued even to date!

No need to judge one on just rumours but I do believe through hardwork and perseverance one can reach certain heights and be successful...