Wedding Canceled After Kenyan Man Storms Church, Claims He's the Father of Both the Bride and the Groom 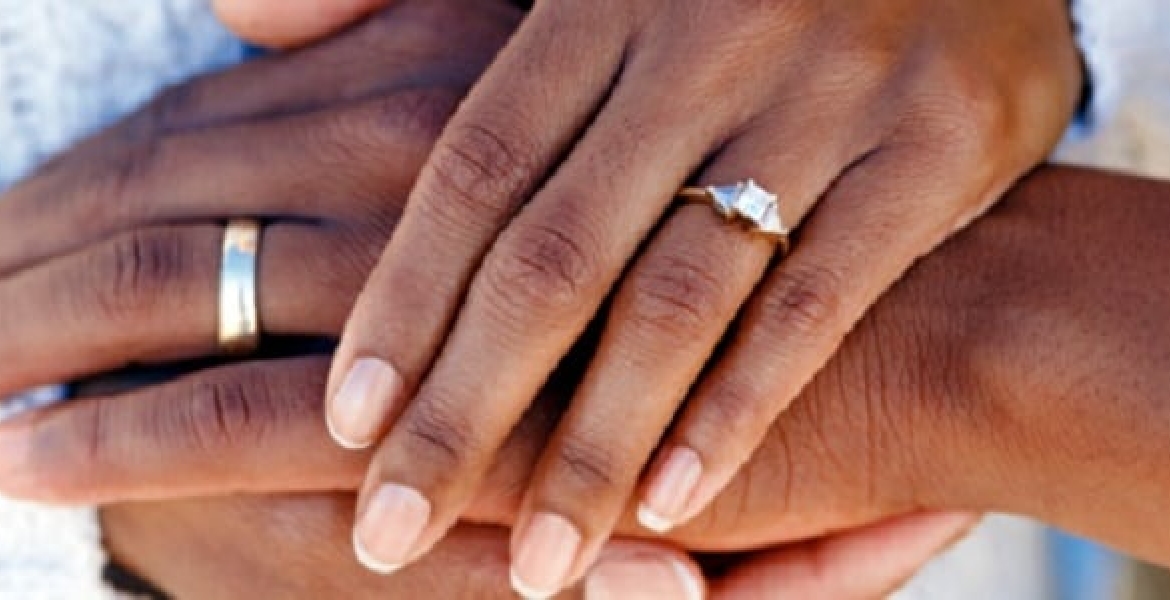 A couple in Tana River County was on Saturday forced to call off their wedding after a man claiming to have fathered both of them turned up shortly before they walked down the aisle.

Ann Magwi and Jotham Munini, who were raised by single mothers, were set to solemnize their union when their alleged dad and sister stormed the wedding ceremony at a local church terming it an abomination.

The church’s pastor Felix Muli told Daily Nation that the man sired children with both the bride and bridegroom’s mothers before they separated due to family differences.

“He said one of the children, the groom, was sired in an informal relationship that did not end well, while the bride was conceived from the woman with whom he had a clandestine relationship at the time,” Muli said.

The man identified as James Sidai explained that his wife left their matrimonial home and took along their child after learning he was cheating on her.

As a result, Sidai continued with his relationship with the other woman but things did work due to financial instability, leading to a breakup. At the time of their breakup, the woman was four months’ pregnancy and got married to a teacher a year later.

Pastor Muli said Sidai had photos of the two children when they were young and when they were in college. The man said he obtained their college photos from his friend.

“This man married and has three children with the current wife, but has never been in contact with the children he sired out of wedlock until he learned of a wedding through a friend who also shared it on a certain WhatsApp group. That is when he decided to make this trip and trace the church,” said the pastor.

A nephew of Sidai said his uncle had unsuccessfully tried to trace the two for about 10 years but all was in vain.

“He saw the daughter once in the same school his children attend but he did not know how to go about it since the other father was visiting. He never saw her again after completing her primary school education. All he wanted was to save their lives and forestall a looming calamity,” he said.

The pastor canceled the wedding and summoned the parents to get to the bottom of the matter. Pastor Muli said the groom was told his father died in a road accident while he was young while the bride knew the late teacher like her father.

“The women did not deny knowing the man, and neither did they deny paternity. We sat down the couple in the nick of time and explained things out,” said pastor Muli.

James Sidai did the right thing.
At least he tried hard enough to locate his kids.
For Ann Magwi and Jotham Munini, poleni you didn't know better.

When you ran around making deposits in the form of impregnating then dumping since in Kenya that is considered being a fisi mother nature has a way of reminding you of your sins.This dude is now facing the consequences of his actions if you must sleep around put a sock in it.

WaKenya man! That's something one your wedding day. You gotta know where kids are men!!!.