Kenyan Man Arrested after Killing Wife for Denying Him Ugali 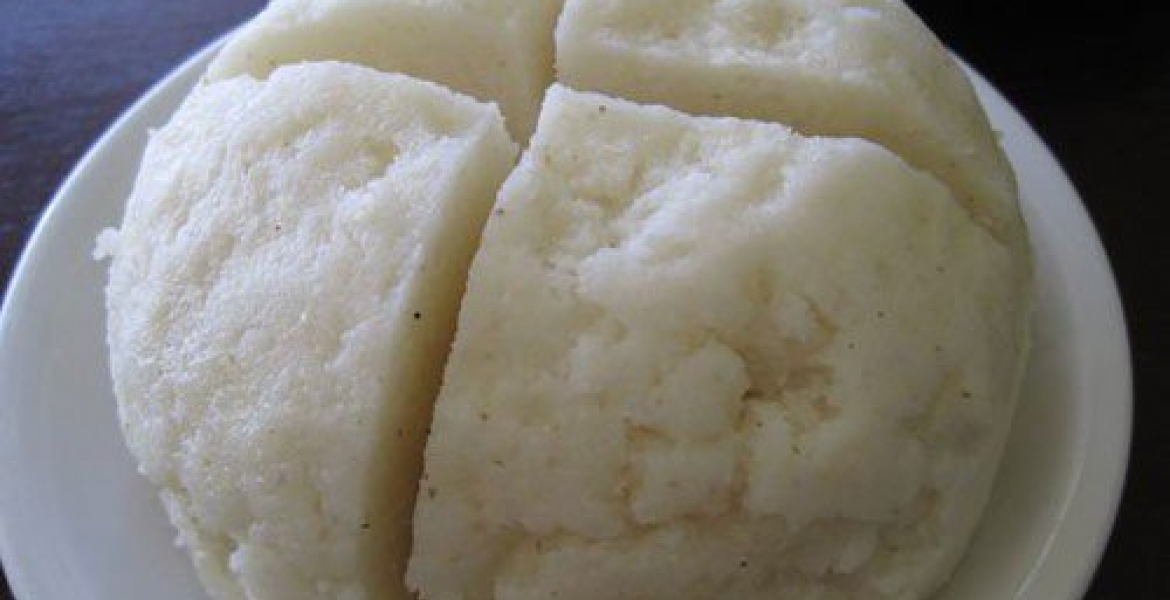 A man from Kakamega County has been arrested for allegedly killing his wife following a disagreement over food on Monday night.

Joseph Shiro is reported to have arrived home drunk and ordered his wife Florence Makonjio to serve him a second round of his favorite meal—Ugali.

The demand irritated his wife leading to an argument that culminated in the man picking a hoe and hitting her on the head.

The couple’s daughter said her father was in a good mood when he returned home and even danced for them before the ugly fight ensued.

The family of the deceased said the news about their daughter’s murder came as a shock since the couple had never fought before.

The suspect was arrested and booked to Shilakwe Police Post in Navakholo pending arraignment in court while the body of the deceased was moved to Kakamega mortuary.

Ugali is now the root of all evil. From maize scandal to locusts. Ugali! Ugali!

U sure this was not done by guest1 the molester as this is his kind of thinking, no 2nd plate of ugali, just kill.