Socialite Vera Sidika Admits to Enlarging Her Breasts, Says the Surgery was Done in US for Sh2 Million 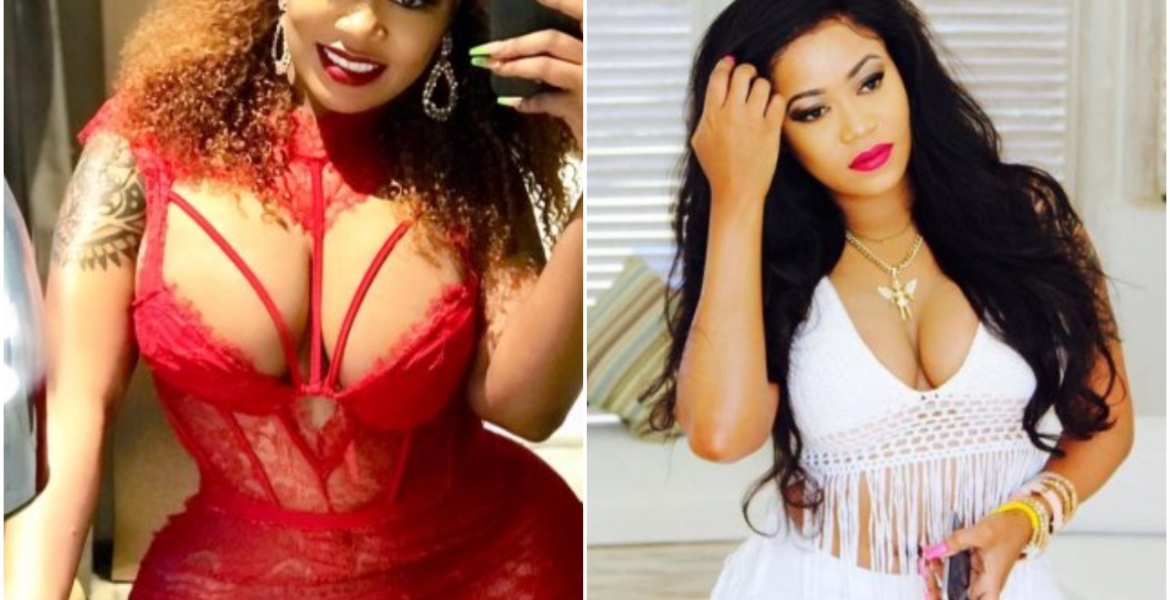 Kenyan socialite and business lady Vera Sidika has admitted she underwent surgery to enlarge her breasts.

Speaking during an interview with Kiss FM radio presenter Jalang’o on Monday, Sidika said she had the procedure a few years ago in the United States.

She said the surgery done in Beverly Hills, an affluent city in Los Angeles, California, cost her at least Sh2 million.

Sidika indicated that the procedure involved silicone being filled in her breasts in order to make her body proportional. She explained that she had a thick body with small breasts.

Sidika, who runs Vera Sidika Beauty Parlor and Spa, added that the surgery is safe and did not affect her ability to breastfeed.

But Sidika denied claims that she also enlarged her butt, saying that she has always been thick and curvaceous since her high school years.

“I grew up with it that but I had a problem showing it off because I used to feel fat… but when I came to Nairobi I just decided to live my life and started wearing a short dress, showing my curves and now people will appreciate it and that’s when I started embracing it. I started liking the attention… I have never added my butt,” she said.

In 2017, Vera divulged that she spent millions to bleach her skin, a decision she does not regret making.

“My body is my business and my source of finance, my bank account got fat after I lightened my skin,” she said.

That’s a lie. A boob job is around 5K and that’s on the higher end.

She is telling the truth. Just take a close look and see it's not just silicon. They are gold plated per her definition hence the steep price

Can't you see it was done in Beverly Hills, the home of Hollywood?? $20k is cheap there. Pamela Anderson does such things for $200k.

Breast implants have lost their allure. Celebrities are busy removing them, business aint good for them. You can get it done for as little as 2k hapa hapa US. Like they say once you start cutting and fixing, it just doesn't stop at one. Nigeria recently lost it's first lady due to liposuction. This is a life and death situation that can happen to anyone. Even the high and mighty who can cough up big bucks, sembuse wewe! I see what Vera is doing marketing plastic surgery to Africans. Kikiumana, you can't sue her! First the stigma of having a backfired surgery will never make you point an accusatory finger at her. Afterall this woman has nothing to lose. Each time you click to look at her it's her pay day.

This is not newsworthy.

anyone can claim anything these days...eveb Americans go to Mexico and other Asian countries like Thailand where it's cheaper to have their nose/boob/lip jobs done. In time all those cosmetic surgeries will cost her even more in maintenance at least Akothee has maintained her natural beauty

Why is this news? Breasts whether big or small serve the same purpose. Smh!