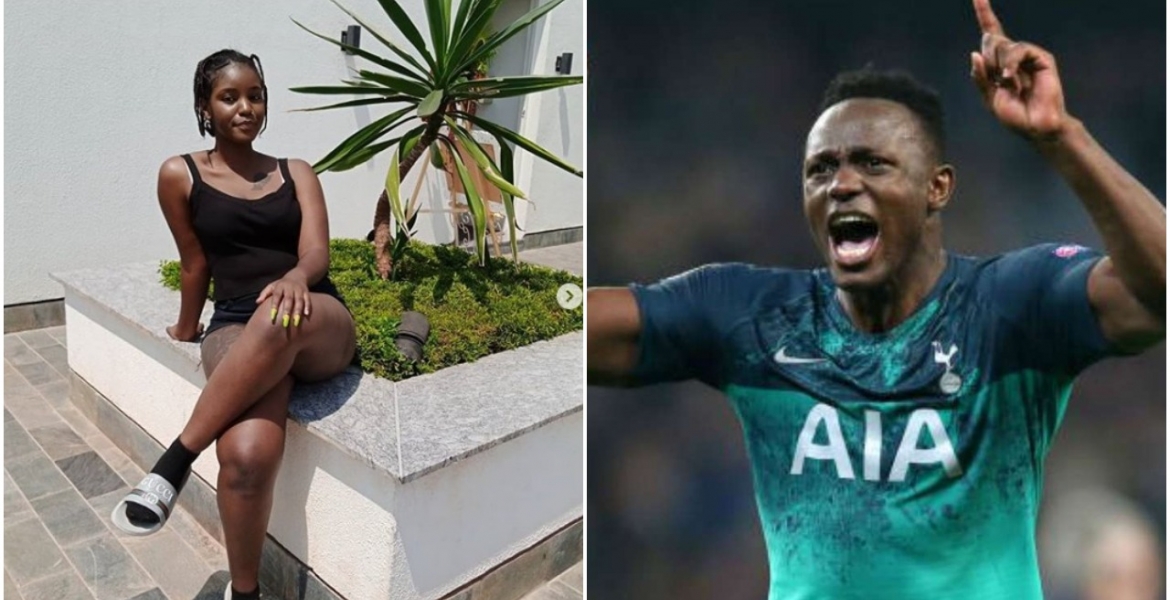 Celebrated Canada-based Kenyan football star Victor Wanyama is set to sue socialite Shakilla for claiming that she had sexual relations with him.

Shakilla made the allegations via a video that was first published by blogger Arthur Mandela, alias Xtian Dela, on his Instagram page.

But in a statement posted on his Twitter account on Tuesday, Wanyama dismissed the video as salacious, adding that it is meant to taint his good image and reputation. He further termed the racy claims as a figment of Shakilla’s own imagination and a total fabrication.

Wanyama, 29, also hit out at Dela for publishing the disparaging video based on what he termed as “accusatory statements.”

“I have worked long and hard to build my character and standing in society. Such malicious, scandalizing and false assertions about my name and character are unacceptable to me, my family, and institutions who have placed great trust in me.”

“I’m prepared to go to great lengths to protect my good name and character, consequently and with the blessing of my management team, I have instructed my legal team to pursue all legal remedies available to me and to which I have the unreserved right to seek,” Wanyama stated.

Besides Wanyama, Shakilla claimed that she has slept with more than 15 Kenyan celebrities including singers Khalighraph Jones, Willy Paul, and Otile Brown.

Kenyan Girls especially under 18 should be encouraged to expose all the men who they have slept with. ( they need to be charged with child molestation).

Especially if the men are famous , have a lot of money or politicians.

That is the only way of exposes all the child molesters in Kenya.

Name them and let the Society deal with them.

So now nigga in Canada

How old is she?
She is loose, lack respect for herself if she is under 18.
Wanyama should not be worried or let these girl bother his life. She has a long list.

'Bout time someone protected their name and character. With the threat of being due, someone will think twice before giving information on their sexual past, naming people just to tarnish their names and mess up their current relationships.